A new spot to grab juice, coffee and plant-based bites. 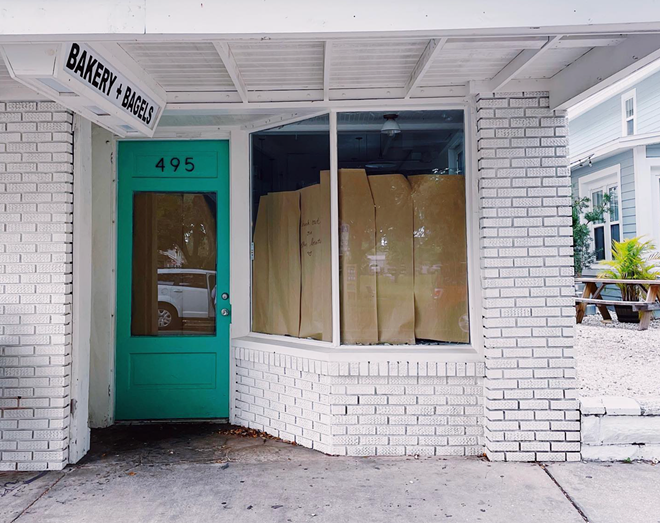 The former Historic Uptown location of Pete’s General has only been vacant for a few weeks, but the folks behind Squeeze Juice Works just announced plans to open a new vegan cafe out of the space at 495 7th Ave. N.

The Works will be an extension of the beloved juice bar, but with more specialty drinks and food options— its Instagram describes it as  “a playground of vegan, medicinal plant-based foods that cross cultures, heal the body and fortify the soul.”

This new plant-based cafe is the culinary love child of Squeeze Juice Works owner Kelly Lessem, juice bar manager Kendra Hardesty and Meaghan Martin—the chef behind local vegan pop-up Meghan’s Munchies. Martin has been providing both Squeeze locations with grab-and-go vegan meals for a while now, so alongside the expected juices and smoothies, the Works’ menu will also feature sandwiches, salads, soups and other made-to-order light bites.

Although Flatbread and Butter cafe will be right next door, ILovetheBurg saysThe Works will also sell coffee and other caffeinated drinks, like its Wake & Bake latte—complete with espresso, honey, CBD oil, vanilla and plant-based milk.

Petes General closed its Historic Uptown location earlier this month to focus on its Grand Central store, which has the space to produce its popular bagels and baked goods on a larger scale.

The trio announced that the build out of their new vegan cafe just started, so follow their @theworks_stpete on Instagram for a behind-the-scenes look at the progress. Squeeze Juice Works—which has snagged a Best of the Bay or two for Best Cold Pressed Juice—has two locations in St. Petersburg. Visit either spot at 675 30th Ave. N or 18 22nd St. S to get a taste of what’s to come when The Works debuts soon.