Business in the front, party in the back—and pet-friendly, too. 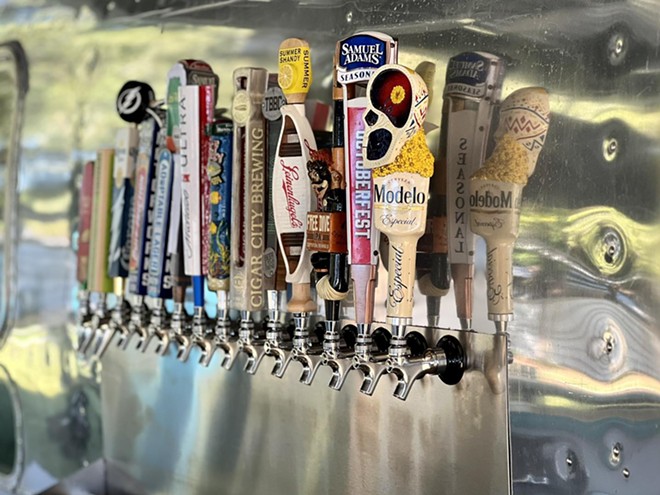 
The Rollin' Mullet Bar and Grill—located at 6401 N Nebraska Ave.—celebrates its grand opening on Thursday, Feb. 9 at 3 p.m.—but we’re not exactly sure when the party ends (if there will even be one.) A press release says Tampa mayor Jane Castor will pour the first draft beer out of its 1971 Airstream trailer-turned-bar to help kick off opening day.

With an ample amount of outdoor seating, an Airstream bar stocked with a variety of local and national beers and almost a dozen 65-inch TVs, The Rollin’ Mullet is set to be a new Seminole Heights hotspot.

Although its food menu hasn't been announced yet,  Rollin' Mullet promises a rotating menu of gourmet hot dogs, in addition to more handcrafted bar food items.  A variety of wines ranging from "dry reds to buttery whites and fruity rosés" will also be poured  from the Airstream bar.


Both dog and kid-friendly, The Rollin' Mullet also plans to stream sports and host different types of events when it grand opens in February.

“I am thrilled to finally celebrate the launch of The Rollin’ Mullet and have the opportunity to bring something new and exciting to the beloved Seminole Heights area,” says owner and beer-lover Angi Brittain in a press release. “My goal is to provide a safe space for everyone to celebrate life, community, and beer!”


Brittain announced the opening of her open-air concept in the summer of 2021, but has been working on her "cool as shit" outdoor bar since 2019. She also owns Eva Claire Corporation, a general contracting company open out of the octopus mural-adorned building next to The Rollin' Mullet. Her 1971 Airstream originally served as a temporary job site trailer during a large construction project back in 2016, but she always joked about creating a lounge for "partying in the back." Hence, the name Rollin' Mullet was born.

For more information on The Rollin’ Mullet Bar and Grill and its highly-anticipated grand opening, head to its Facebook page or follow its Instagram at @rollinmullet.

The Rollin’ Mullet Bar and Grill, 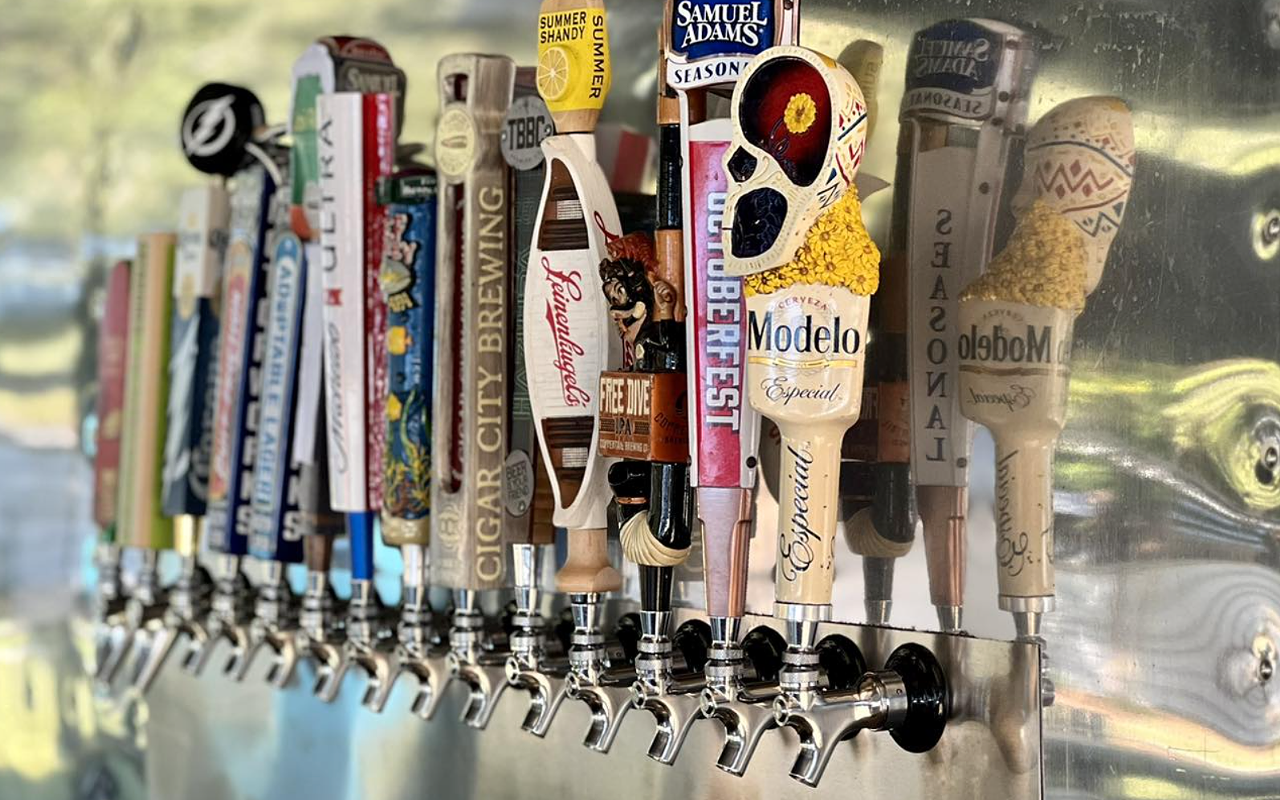