It opened in the Grand Central District in 2017.

Last week, the national publication deemed The Burg's Hawthorne Bottle Shop one of "The Best Beer Shops in the U.S., According to Pros." The woman-owned business is known for its exclusive spread of beer and wine, late night events and collaborations with local breweries, like Tampa's newly-opened Ology Brewing Co.


Founder of the Beer Label Society, Wayne Millard, tells the magazine that Hawthorne has "created an anchor in the community for beer lovers."

The only other Florida shop that made the cut is Sarasota's 99 Bottles. Wine Enthusiast declared another St. Pete institution, CellarMasters Wine Bar & Bottle Shop, one of the "Best Bottle Shops in the South" earlier this year. 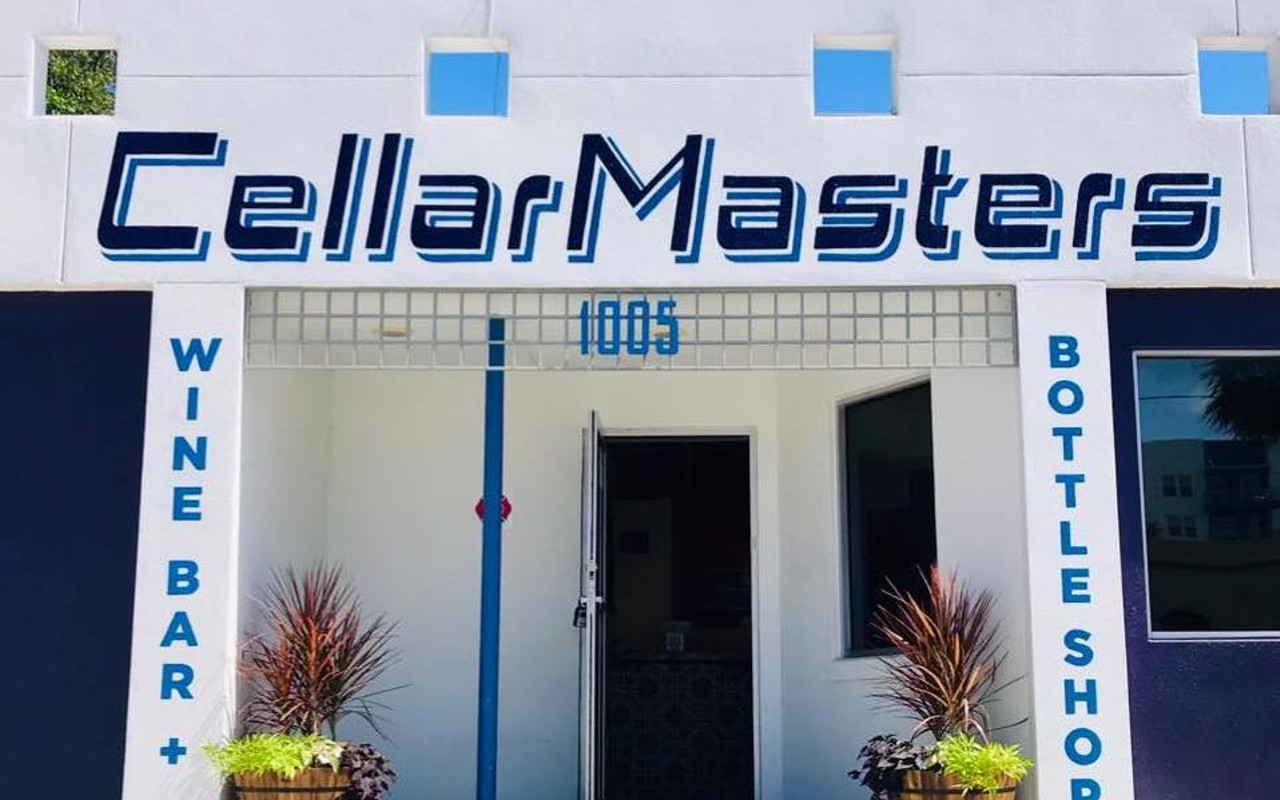 Wine Enthusiast magazine lists St. Pete's CellarMasters as one of the best bottle shops in the country: 'We want to give St. Pete a better view of what we know should be here, because [locals] haven't had access to it yet,' co-owner Kory Lynn said in 2020.


In addition to the hundreds of bottles it keeps in stock, Hawthorne also offers a variety of craft beers on tap and wines by the glass. A small menu of sandwiches and cheese plates compliments its wide spread of beverages.

There are a few seats inside amongst the walls of beer, wine and cider bottles, as well as a large outdoor patio embellished with mix-matched furniture and eclectic decor. Hawthorne Bottle Shoppe is open from noon-8 p.m. Sunday-Thursday and noon-10 p.m. on Fridays and Saturdays.