St. Pete's Il Ritorno to expand after year in operation 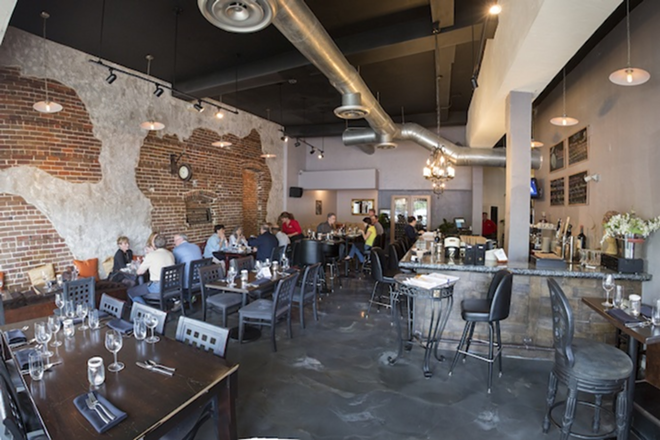 Chip Weiner
The inside of Il Ritorno at 449 Central Ave. has an inviting industrial-chic vibe.


After celebrating its one-year anniversary Dec. 10, Il Ritorno in downtown St. Pete, led by chef-owner David Benstock and his wife Erica, has plans for expansion.

"Turning away reservations is the greatest compliment to David and the culinary team, but we never want to turn away guests," Erica said in a news release Friday.

The restaurant will also keep growing its catering service, which, according to Erica, has doubled in six months.