Swap your 'industrial' beers for four of Coppertail's brews next week 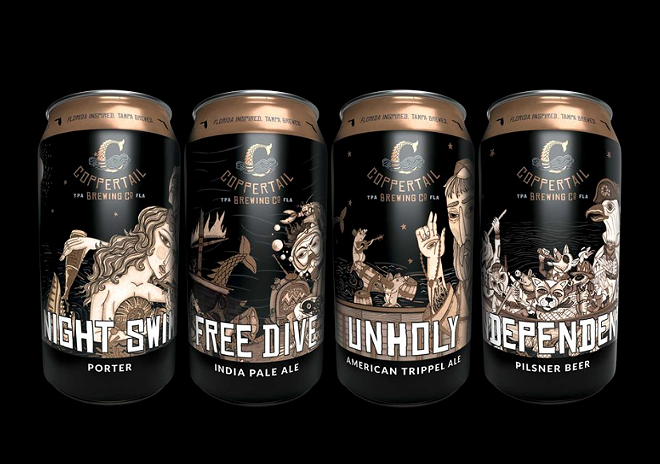 On Monday, July 1, Coppertail Brewing Co. will kick off its 3rd annual Beer Amnesty Week, which will be running until Friday, July 5.

In a recent statement, president and co-founder Kent Bailey shared the importance behind why Beer Amnesty Week runs along Independence Day.

“We are a fiercely independent craft brewery. We have the freedom to create exactly what we want in exactly the manner we want. And in the land of opportunity, what better way to celebrate that freedom than by making your dream a reality?”

Just a heads up: The brewery will be closed on July 4, so make sure to stock up before then. Or wait until after your Independence Day celebrations and swap out your leftover big, watery beers.