Tampa-based Caspers Company will sell all of its McDonald's locations

The company is regarded as the largest Florida franchisee of the popular fast food chain. casperscompany.com
Blake Casper, Allison Casper Adams and Robby Adams (from left to right.)
There are hundreds of McDonald’s locations throughout Tampa Bay, and a good chunk of them will get a change in ownership this fall.

Caspers Company, which owns dozens of McDonald's storefronts throughout Florida, recently announced plans to sell all of its locations on October 1., although no other financial details have been disclosed.

With 60 locations that span from Tampa Bay to Jacksonville to Tallahassee, the Tampa-based company has been operating franchises of the fast food chain since the 1950s.

The Tampa Bay Business Journal, which broke the news earlier this week, details the countrywide trend of corporate McDonald’s buying out franchisee's locations, although it’s unsure if that’s the direction the Caspers Company will take.

TBBJ also states that the Caspers Company is one of the largest employers in the greater Tampa Bay area, with over 3,000 local employees.

The third-generation family business is currently run by Blake Casper, plus his sister Allison Casper Adams and her husband Robby Adams. Their grandfather, Fritz Casper, opened the first McDonald’s in Tampa on South Dale Mabry in 1958, according to the company’s website.

The siblings also own Oxford Commons, a hospitality group that operates Oxford Exchange, The Stovall House, The Library in St. Petersburg and the recently-purchased Current Hotel in Tampa. 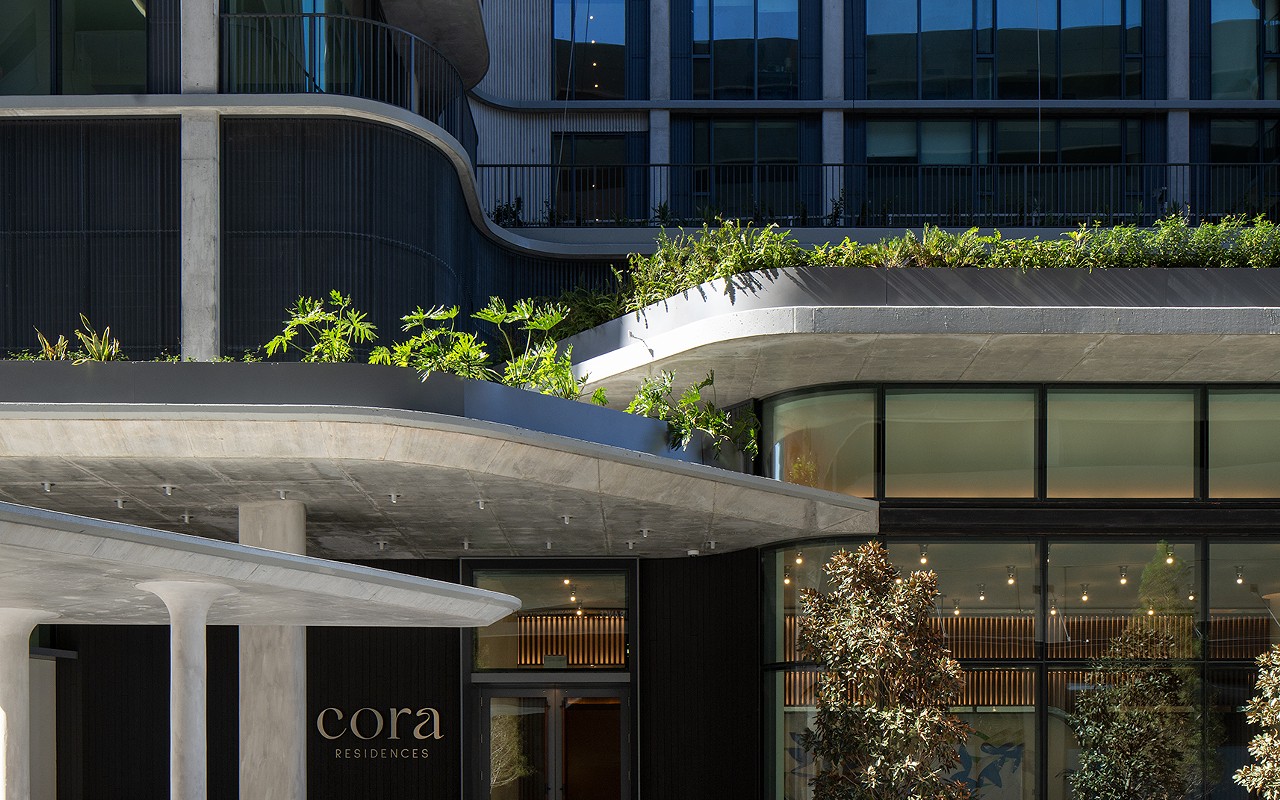 In addition to its business endeavors, the Caspers Company is known for various charitable efforts, mostly under its philanthropic branch, Caspers Cares. The family has worked closely with charities like Ronald McDonald House, Hillsborough Education Fund and Junior Achievement of Tampa Bay.