Tampa Heights’ King State is in the top 10. 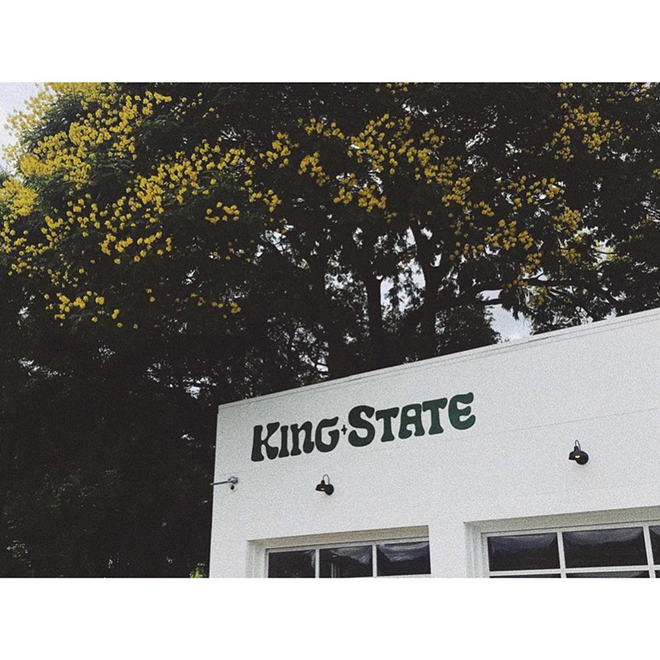 David Landsel is no stranger to Tampa Bay. Last summer, the Food & Wine editor let one of the area’s most celebrated chefs take him on a guided tour of the place before writing the article, “Ferrell Alvarez Was Just Wondering if You Had Heard the Good News About Tampa.”

It looks like some of Tampa Bay’s coffee shops made a good impression, too.

On Friday, Landsel, who’s been traveling the U.S. for two years learning about American coffee culture, put three Bay area shops on his “The Best Coffee Shops in America: 2019” list. One of ‘em — King State in Tampa Heights — even landed in the top 10. Here’s what Landsel had to say about “[Florida’s] most talked-about shop.”

The thing about talented (and successful) musicians Nate Young and Tim McTague is that they could have done so many things with their lives, with their talents, but the brothers-in-law chose to stick with Tampa, and chose to start roasting coffee a few years back, with the dream of building the best all-day hangout their favorite city had ever seen. This year, that finally happened, in an abandoned gas station next to the freeway, in a historic neighborhood that could always use more love and attention, and it happened big—Tampa is not exactly short on coffee, as you might expect when you’ve had the descendants of Spanish and Cuban immigrants hanging around your city for generations, but now Florida’s most exciting coffee roaster has the state’s most talked-about shop, too, where they also brew, because Tampa, their own beer. Get comfortable—you could be here all day. Which would be exactly the point.