Yoder's in Sarasota did, too.

Photo via Google Maps
La Teresita counter
Tampeños, plus Best of the Bay voters and critics, already know that La Teresita is a gem of a restaurant, but Food & Wine made it official in its list of "The Best Diners in Every State."

Published over the summer (yeah, we slept on the news, sorry), the magazine's editors said that La Teresita, located at 3248 W Columbus Dr. in West Tampa, "is perhaps the city's most famous Cuban restaurant." They lauded the horseshoe-shaped counters, budget-friendly helpings of ropa vieja, buttered cuban toast and cafe con leche, adding that, "soaking up the vibe is half the point."

La Teresita was one of two Florida restaurants to make the list alongside Sarasota Amish food mainstay Yoder's, which was praised for "big breakfasts, crispy broasted chicken just like they do it up north, and a sometimes overwhelming selection of pies."

35 Tampa Bay restaurants to take an-out-of-towner, and what to get 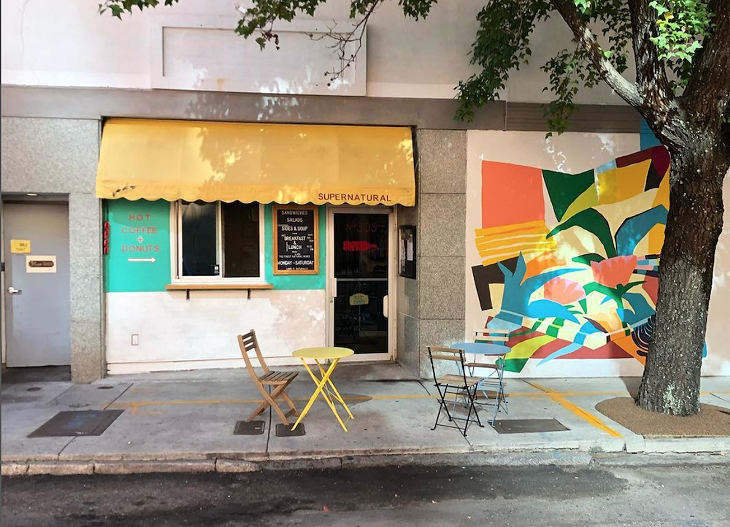 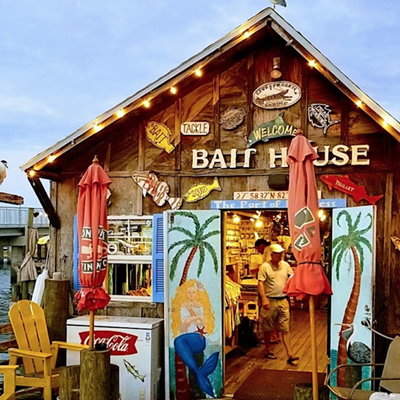 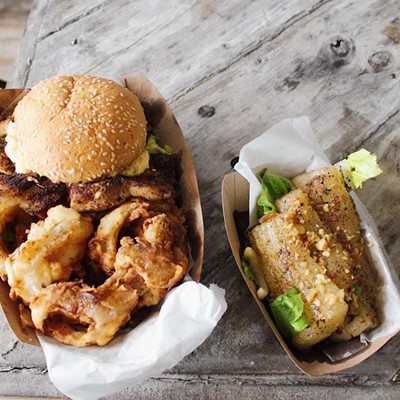 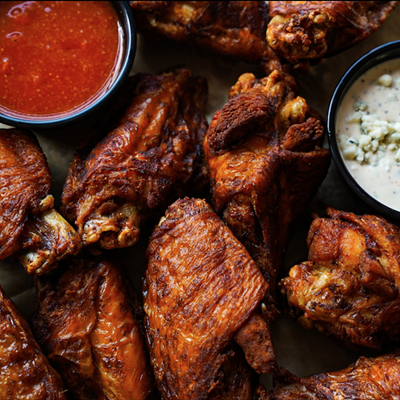 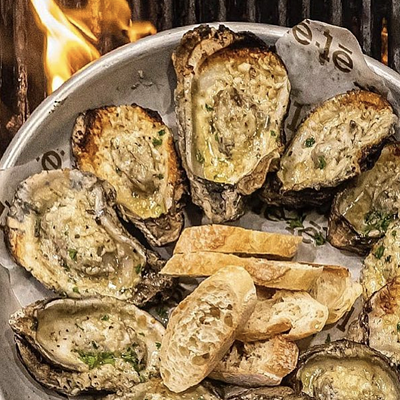 Read his 2016 intro letter and disclosures from 2022 and 2021. Ray Roa started freelancing for Creative Loafing Tampa in January 2011 and was hired as music editor in August 2016. He became Editor-In-Chief in August 2019. Past work can be seen at Suburban Apologist, Tampa Bay Times, Consequence of Sound and The...
Scroll to read more Food News articles