The local chicken spot has over 100 sauces to choose from. 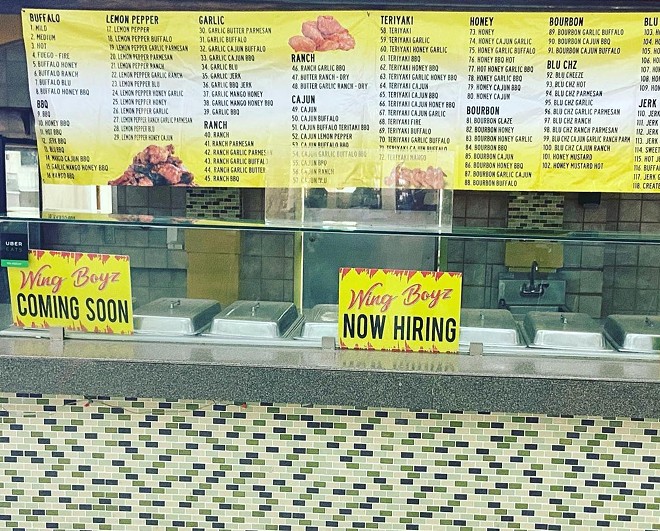 Wing Boys Deli / Facebook
A new chicken wing spot is heading to Northwest Tampa, and its 100+ sauces might intimidate the indecisive customer.

A press release from the company states that Wing Boys' owners, Javier and Angelica Torres, decided to open a new location to expand their massive sauce list to foods other than wings.


"We wanted to bring something new to the food hall and the Citrus Park area, where people shop, dine, & entertain," Javier says in a press release. "We are slated to open 10 locations throughout the Tampa Bay region over the next five years."

Don’t let its chicken wing-oriented name fool you, the local restaurant also offers a variety of sandwiches, nachos and seafood dishes— in addition to newly-added vegetarian options like salads and wraps as well.

According to its social media, Tampa's first Wing Boys location near Busch Gardens closed last month, in preparation for its Citrus Park Mall debut. Online ordering via third party services like Grubhub, Uber Eats and DoorDash will be available after Wing Boys' grand opening this weekend.

For more information on Citrus Park Mall’s newest restaurant, head to its Facebook page or Instagram at @wingboys100flavors. 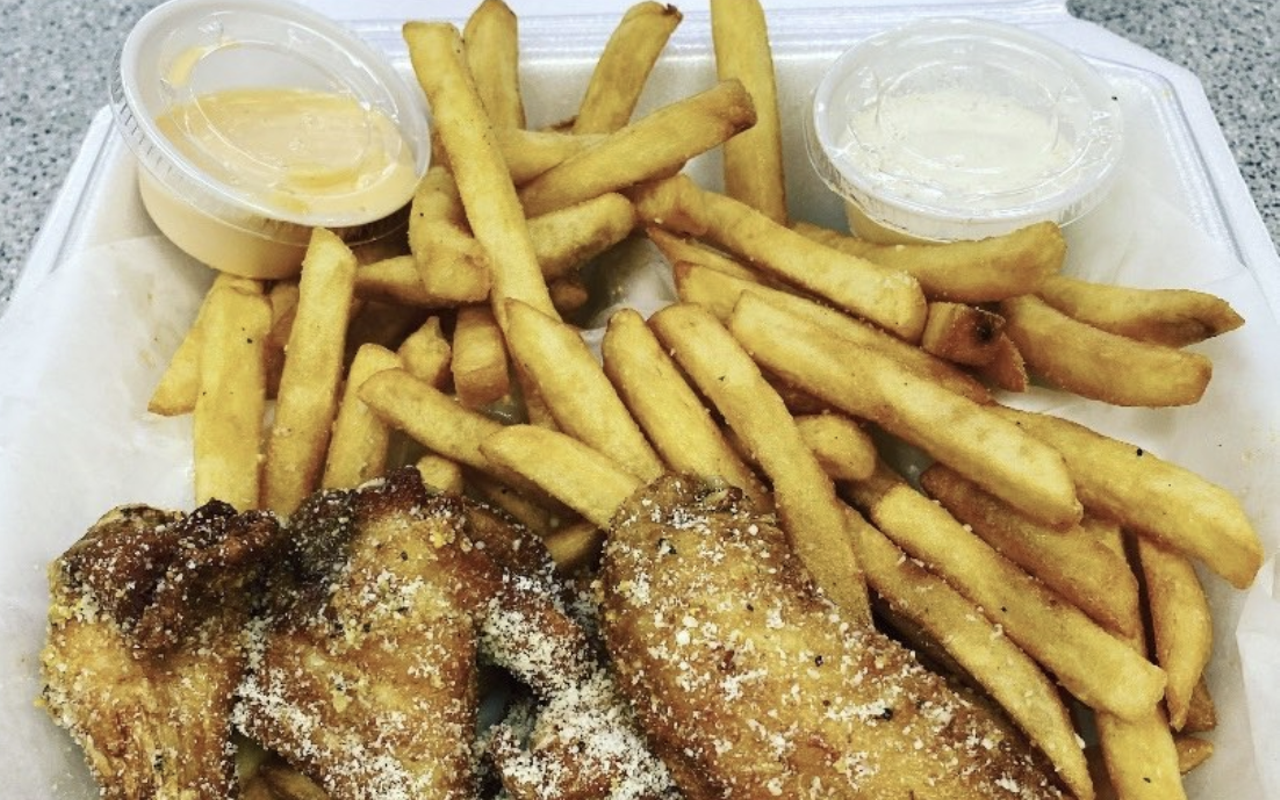 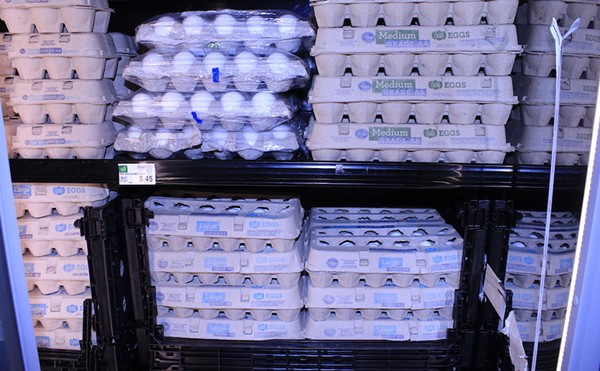