c/o BarrieHaus Beer Co.
At this year’s World Beer Cup BarrieHaus' Family Tradition Vienna Lager took home the gold medal.
Ybor City is home to some extremely good beer, and there’s a brewery that’s quite literally the best in the world when it comes to Vienna lager. Barriehaus—at 1403 E 5th Ave.—is a lager-centric stronghold on the west end of the entertainment district.

At this year’s World Beer Cup—more or less the Olympics of beer where nearly 60 countries put forth more than 10,000 entries across more than 100 styles—it took home the gold medal for its Family Tradition Vienna Lager. To celebrate , BarrieHaus is throwing an all day party on Saturday, Aug. 20. 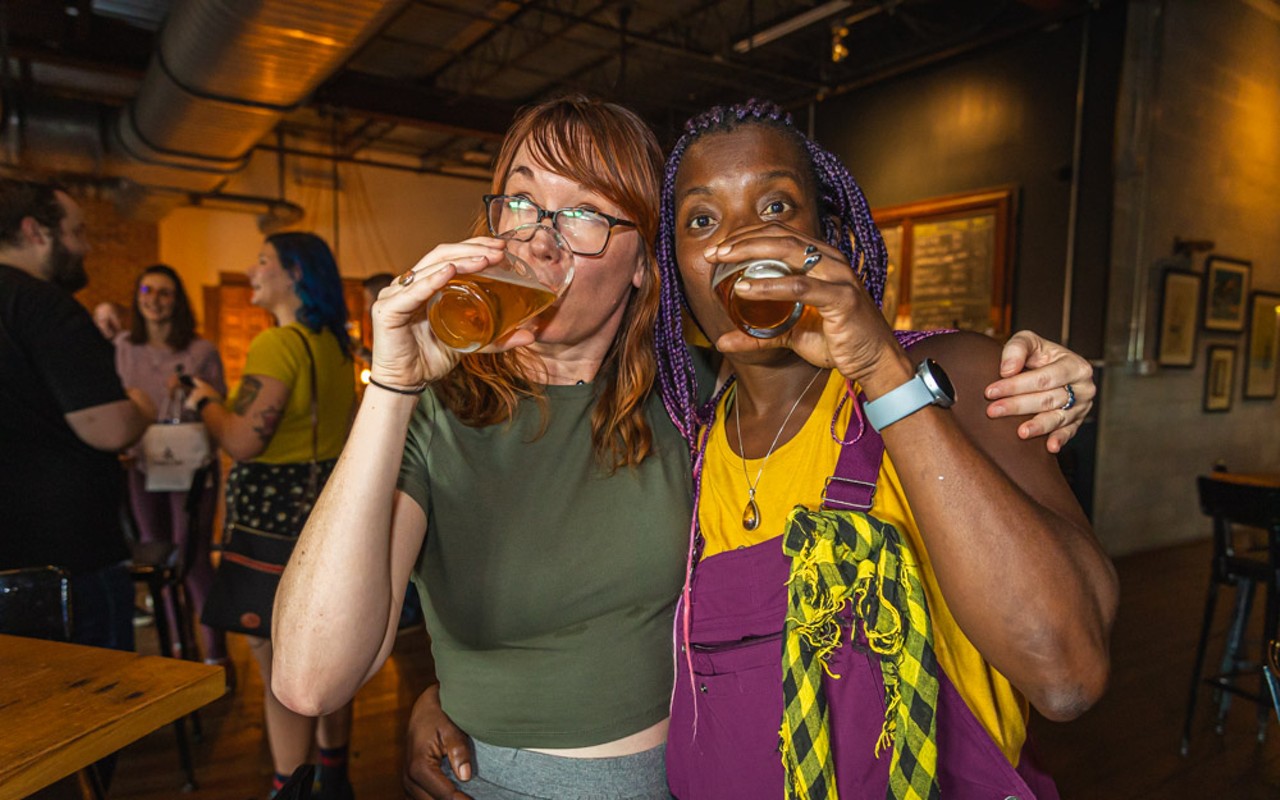 Tampa Bay brewers and bartenders share their secrets to falling in love with our local beer scene: The once itty-beer beer scene is now a mecca of craft beer.

Jim Barrie, head brewer and co-founder of BarrieHaus, and brewer Tana Meredith who has been with the company since opening day welcome the silver and bronze medalists in the category (respectively, New Mexico’s Ex Novo Brewing and Ivanhoe Park Brewing Company from Orlando) to party alonhg fans of the style known for its reddish-copper hue and delicate malt character.
There’ll be live music, a German food truck and banner drop, too—because this is Champa Bay after all.

Read his 2016 intro letter and disclosures from 2022 and 2021. Ray Roa started freelancing for Creative Loafing Tampa in January 2011 and was hired as music editor in August 2016. He became Editor-In-Chief in August 2019. Past work can be seen at Suburban Apologist, Tampa Bay Times, Consequence of Sound and The...
More
Scroll to read more Food & Drink Events articles
Join the Creative Loafing Tampa Bay Press Club