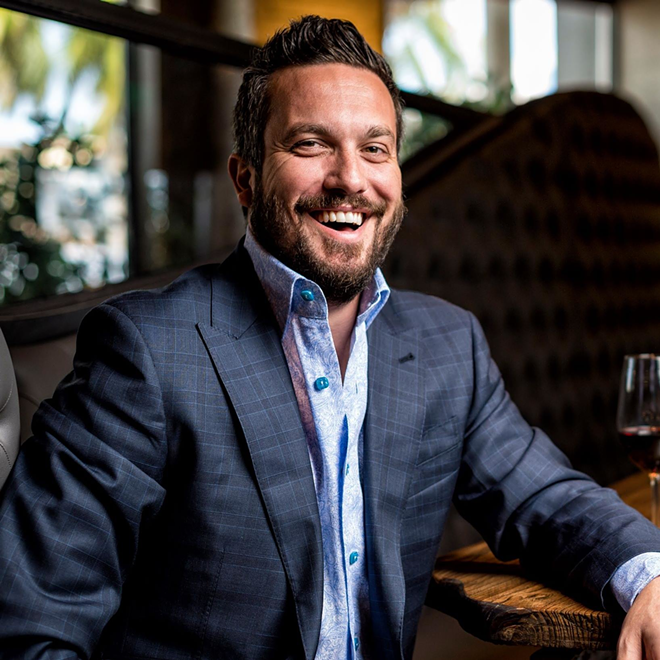 According to the Tampa Bay Times, Viviani and his partners will open their latest concept Taverna Costale this Sunday, Jan. 16, at 200 Central Ave.


The restaurant will offer prime cut steaks, homemade pastas, pizzas and signature seafood dishes, all “line-caught and flown in fresh,” as well as a selection of over 35 wines by the glass.

Viviani, a Florence native, is widely known for his participation in the hit TV cooking show Top Chef. Additionally, he’s no stranger to Tampa Bay as he has shared his culinary skills in restaurants like Osteria Bar + Kitchen and Mole y Abuela.

Alongside Viviani will also be his partners Anthony Sandstrom and Brian Henr, who have worked together on several restaurants, including Chuck Lager’s American Tavern, which is scheduled to open another Tampa location this year.

The opening of Taverna Costale comes after the scandal involving Nocturnal Hospitality Group, the local management company formerly running three of Viviani’s restaurants. Viviani cut ties with them after racial discrimination concerns were raised about the company’s co-owner, Lanfranco Pescante.

Turns out bourbon and fine-dining BBQ mix quite well, and you now have a year to save up for Tampa’s ‘Whiskey Tampa Foxtrot’ dinner