Its owners have sold their eatery, as a new concept will soon open out of the Central Avenue space. 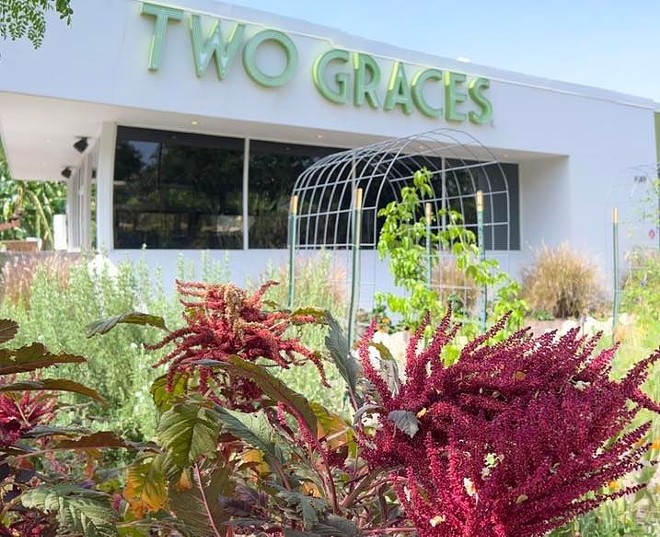 While its exact closure date cannot be confirmed, confused customers recently took to local Facebook groups to find out if the restaurant was permanently closed or not. A former Two Graces customer posted to the popular group I Love St. Pete last week, stating that she had spoken with previous employees who told her that the business had been sold to new owners.

Representatives from Two Graces also confirmed the sale of the restaurant in a private Facebook message.

Two Graces' website, twogracesrestaurant.com, is no longer functioning and seems to have been taken down. There have been no announcements or updates on the restaurant's Instagram or Facebook either.


The eatery at 6001 Central Ave. in West St. Petersburg had a strong focus on outdoor dining with three different patios, offering guests a view of the lush gardens where its fresh herbs, vegetables and fruits were grown. The largest patio could seat 48 patrons, while the smallest one sat 12 people and was rented for private dinner parties. 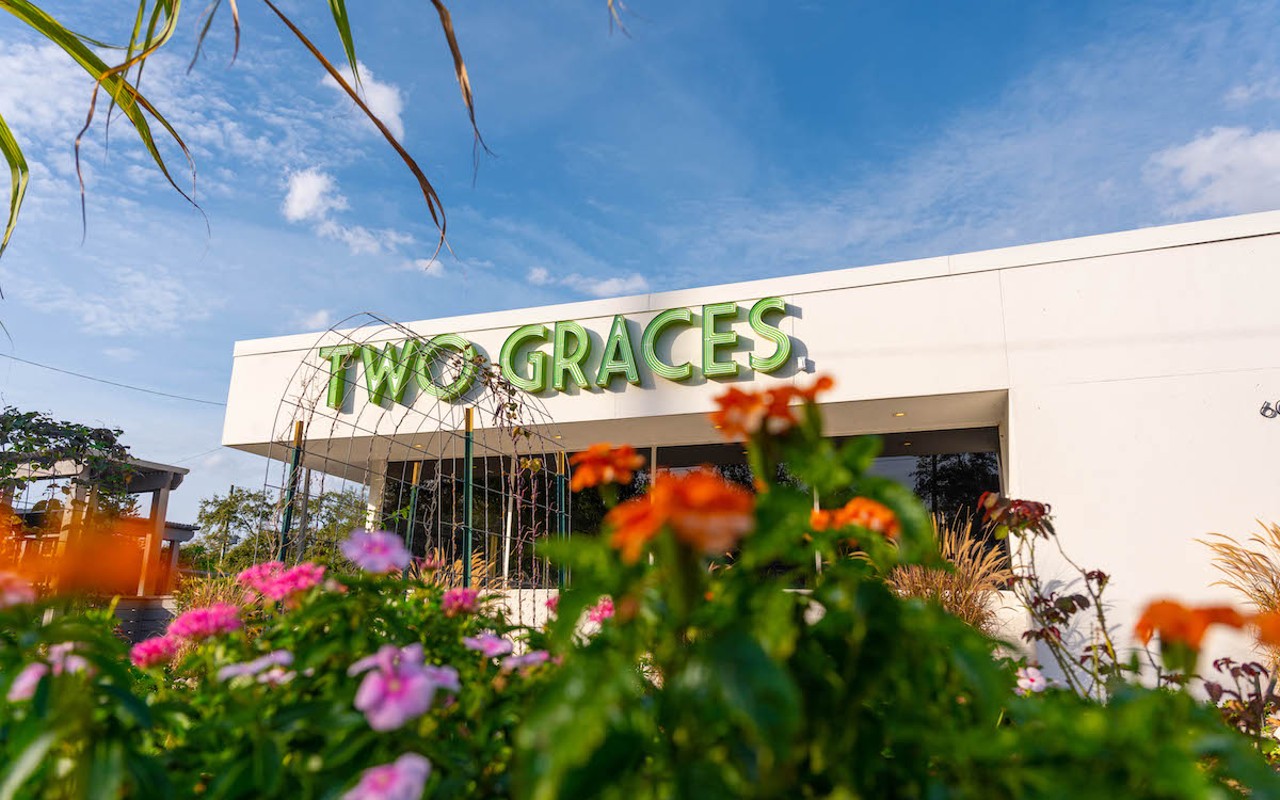 Its brunch and dinner menu changed every few months, always incorporating seasonal ingredients from its own garden and beyond.  Some of its farm-to-table dishes included elegant spreads like short rib tortellini, black garlic pork shank, spinach falafel, beet and burrata salad and charred octopus. Two Graces also offered a sizable selection of vegetarian, vegan, and gluten-free options, in addition to a variety of seasonal cocktails.

Creative Loafing Tampa Bay's food critic Jon Palmer Claridge sang praises of its elegant decor and ambiance when he visited Two Graces earlier this year.  "The entire experience is most lovely; the servers are perfectly friendly and attentive, and the magical atmosphere matches the splendid cuisine," his review reads.

Opened by owners Chef Marlin Kaplan and his longtime partner Lisa Masterson in January 2021, Two Graces was open for about a year.  Before Two Graces, the Central Avenue-facing building was home to the Reading Room, a nationally-recognized restaurant that closed in the summer of 2019.

Keep your eyes peeled on the West St. Pete building for any new signage, as another concept will soon open out of the former Two Graces space. 'Two Graces' takes over former Reading Room space in St. Pete and could open next month: With a serious focus on a unique outdoor dining experience.