Tickets to see her this spring go on sale Friday. 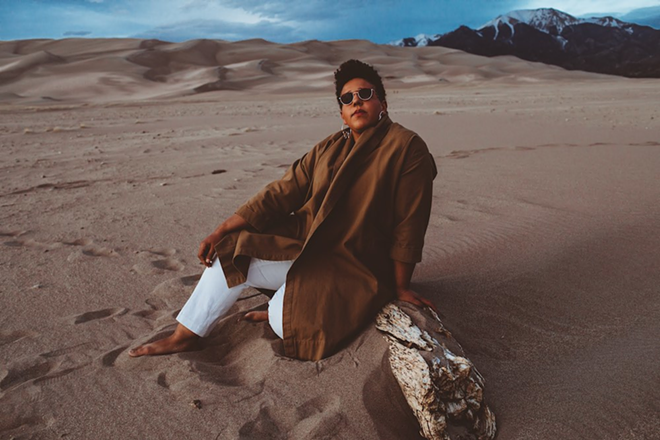 Tampa Bay has been impatiently awaiting the return of the soulful rock band Alabama Shakes since its last show at The Cuban Club in spring 2016, but they’ll probably be more than happy with frontwoman Brittany Howard’s new solo tour, which stops at St. Petersburg’s Jannus Live on April 21.

The tour is in support of Howard’s solo debut, Jaime, which is already topping “Best Albums of 2019” lists left and right. Other Florida dates include Orlando on April 22 and Jacksonville on April 23.

Pre-sales for Howard’s Jannus Live show start tomorrow, December 4, with the password “JAIME.” The public can start copping what’s left of the tickets on Friday, December 6. Ticket prices have yet to be announced, but ticketmaster.com has more details.

Kyla Fields is the Managing Editor of Creative Loafing Tampa Bay who started their journey at CL as summer 2019 intern. They are the proud owner of a charming, sausage-shaped, four-year-old rescue mutt named Piña.
Read More about Kyla Fields
Scroll to read more Music News articles