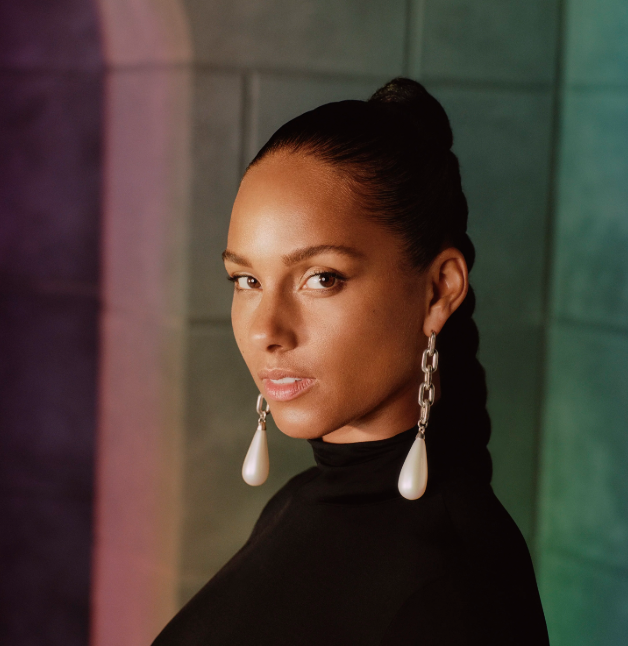 Photo by Milan Zrnic
Alicia Keys, who plays the Hard Rock Event Center at the Hard Rock Hotel & Casino in Tampa on September 20, 2020.

Love ‘em, or hate ‘em, The Grammys are a big night for the music industry, and while most Tampa Bay fans aren’t at Staples Center for the festivities, some of them will be able to see some of the performers and winners live in their neck of the woods. Here’s a list of concerts, that’ll get you some Grammy flavor 2020. (Fully updated on Monday, Jan. 27.)