Durand Jones & The Indications and Crown Lands open the show. 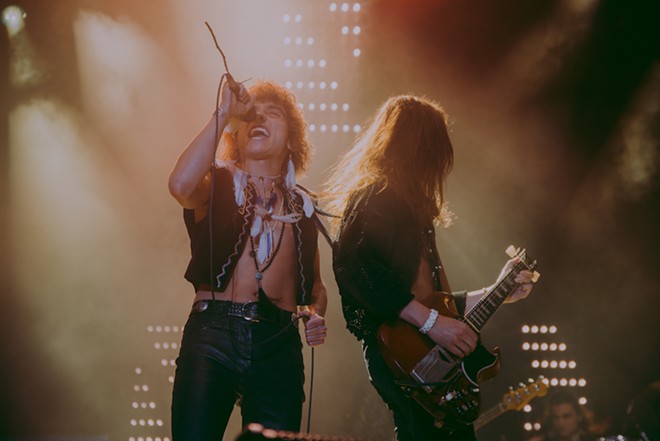 Tickets to see Greta Van Fleet play Amalie Arena in Tampa, Florida on Wednesday, Oct, 26 go on sale to the public on Friday, March 4 at noon. Tickets start at $45.75, and openers in downtown Tampa will be soul band Durand Jones & the Indications Canadian rock rising star Crown Lands.
Purists have long hated on Greta Van Fleet for some reason, but there's no denying the band's ability to channel the classic sounds of Zeppelin and other classic-rock giants and distill it down into a product that sold more than 100,000 tickets in two days after the announcement of last year's spring tour. Greta Van Fleet is touring behind The Battle at Garden's Gate, from 2021, and it'll be cool to watch fan response to Durand Jones & the Indications (including Jones' drummer Aaron Frazer, who has one of silkiest vocals in soul today) at the show.