Billie Eilish's 'Where Do We Go?' tour comes to Florida this spring, but not Tampa

Well, at least Orlando isn't that far away. 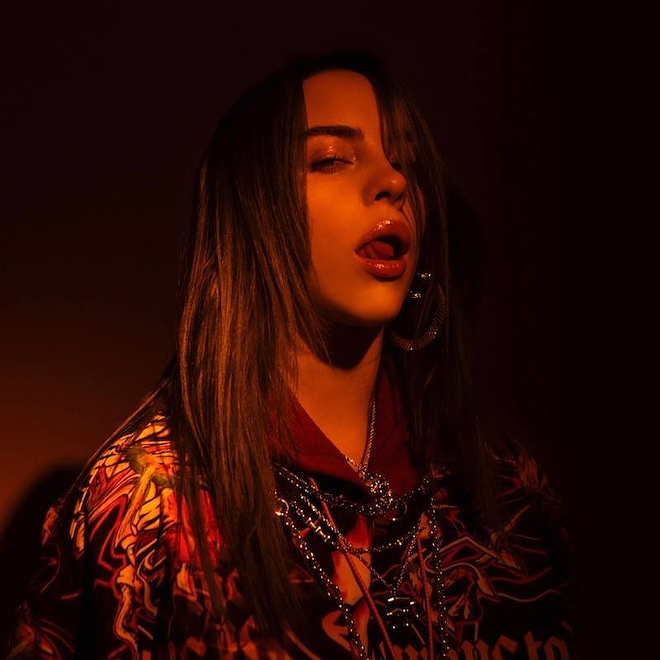 Global pop star and hitmaker Billie Eilish has just announced the dates for her 2020 "Where Do We Go?" tour, and one place she is certainly not headed (so far) is Tampa.

The tour stops in Miami and it's also going to Orlando for a date at the Amway Center on March 10. The other Florida date is on March 9 in Miami, and Eilish heads to North Carolina on March 12.

Tampa's Amalie Arena is open on March 11, but that would mean three shows in a row for the 17-year-old star. There's always that long shot hope that Eilish is a Gasparilla Music Festival headliner (the festival happens March 7-8), but the booking would be out-of-character for a festival that's traditionally booked roots, indie and rap acts in its headlining slots.

Eilish will be touring North America promoting hit album When We All Fall Asleep, Where Do We Go? released earlier this year. If you want to see for yourself what the hype is all about, Eilish will be the musical guest on this Saturday's (September 28) season premiere of Saturday Night Live.