It’s the band’s only Florida show. 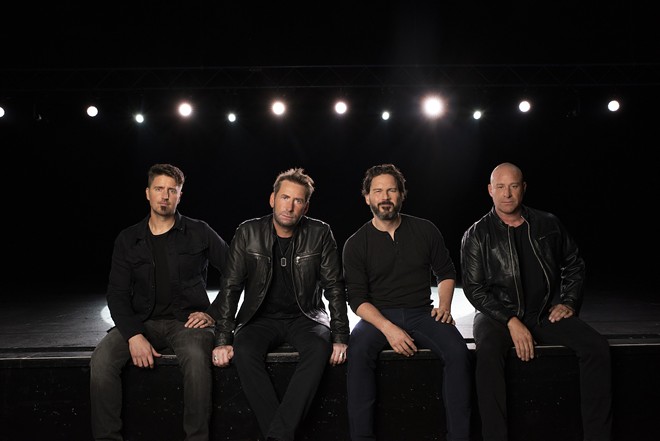 Tickets to see Nickelback play Tampa’s MidFlorida Credit Union Amphitheatre on Saturday, July 29 go on sale Friday, Jan. 27. Ticket prices for the band’s only Florida show have yet to be announced.

The tour is in support of Nickelback’s 10th studio album, Get Rollin'—the band’s first in five years —and finds two country openers, Brantley Gilbert and Josh Ross, warming up the show.