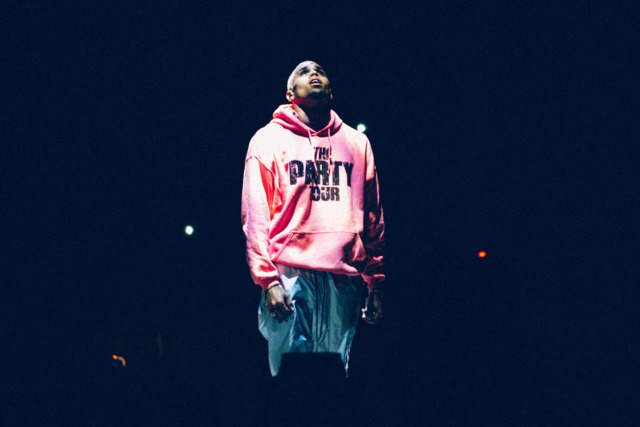 Chris Brown, whose relationship with Tampa includes an assault on a photographer, is coming back to town. Today, Amalie Arena announced that the 30-year-old Grammy winner with a violent past is coming back to the Bay area for a show on August 31.

It’s Brown’s first concert in the area since a July 2018 gig at MidFlorida Credit Union Amphitheatre. Days before that show, Brown was picked up after his West Palm Beach show when law enforcement officials arrested him on an outstanding out-of-county warrant issued by the Hillsborough County Sheriff's Office following a 2017 altercation that occurred after the singer’s show at Amalie Arena.

Supporters point to Brown’s dance moves and willingness to change as reasons to stand for the embattled pop star, but haters (that’s me) can’t get the image of what he did to Rihanna before the 2009 Grammy awards out of our heads.

More information on Brown’s stop supporting a new album, Indigo, is available via ticketmaster.com. Yes, we do hope that Brown is getting the help that he needs.