If you don't believe us, ask Buddy Guy. 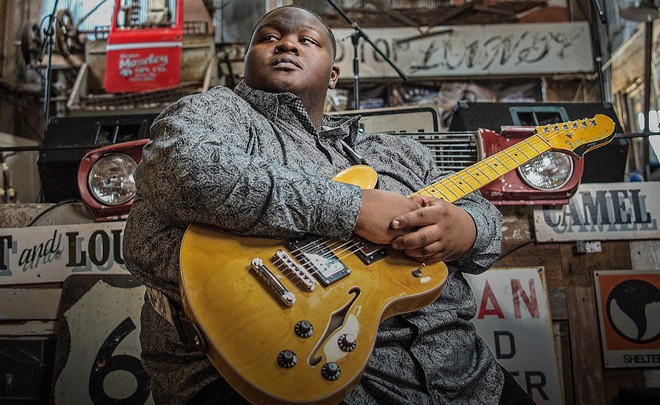 Photo by Rory Doyle
Christone Kingfish Ingram
The future of blues music is in Tampa Bay next week, and his name is Christone “Kingfish” Ingram.

The 23-year-old Mississippian is touring behind his Grammy-nominated debut, 662—and if you don’t believe critics, take the word of Buddy Guy who called Ingram and his Delta-infused sound “the next explosion of blues.”
Ingram—who played the Clearwater Sea Blues Festival before the pandemic—plays Ruth Eckerd Hall in Clearwater, Florida on Thursday, March 7, and tickets start at just under $29.