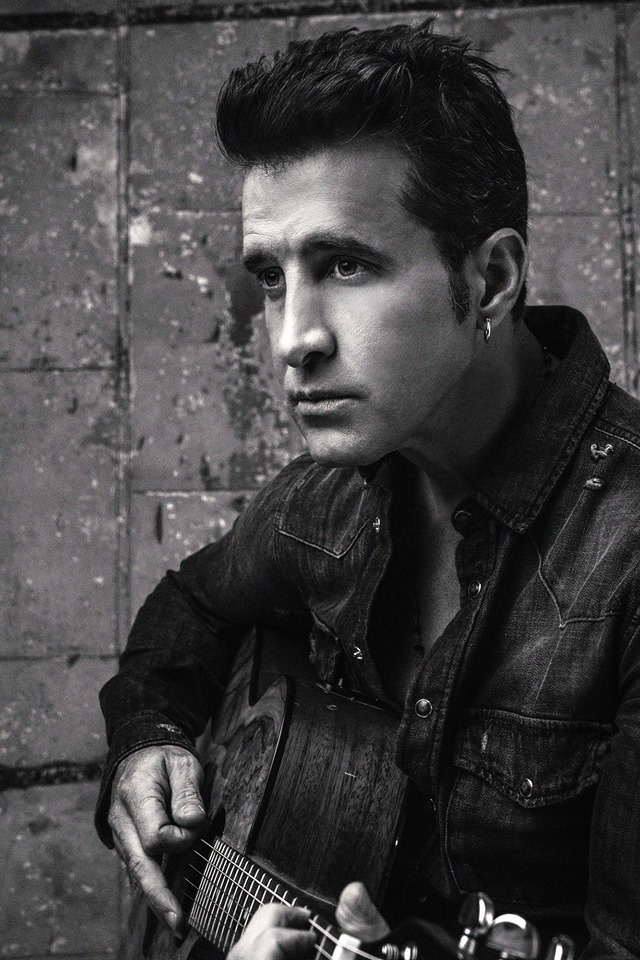 Creed frontman and formidable solo artist Scott Stapp today announced even more dates for his Space Between the Shadows tour. What was at first just a summer tour now extends into October and this tour will wrap up in Florida.

Stapp recently unveiled new single "Purpose for Pain" that will feature on his upcoming fifth solo album The Space Between the Shadows, due out in July.