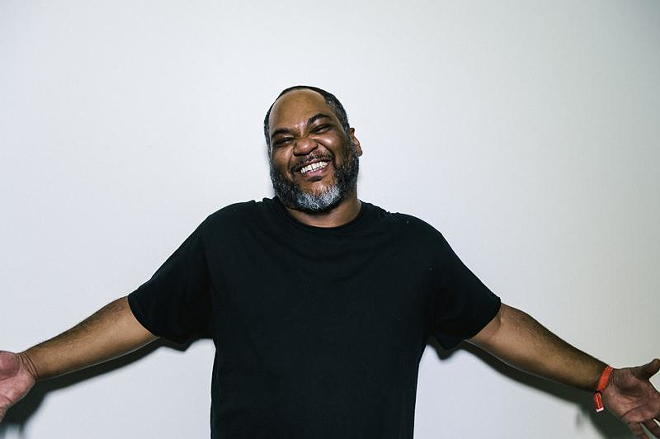 Ybor City live music stronghold Crowbar (along with downtown Tampa dive The Hub) has forever been an unofficial Gasparilla Music Festival (GMF) afterparty stop, and that tradition continues on Sunday, March 8 when producer DJ Maseo—from pioneering hip-hop group De La Soul, which is playing the first day of GMF on March 7—stops in to spin for Ol’ Dirty Sundays.

The 49-year-old Maseo—aka Plug 3, real name Vincent Jackson—is famous for coloring outside of the lines of traditional hip-hop sampling, and a certain generation may know him as the voice who recorded the infamous opening laugh on Gorillaz and De La Soul’s 2005 smash single, “Feel Good Inc.”