Dolly adds that first round of funds will be distributed December 15. 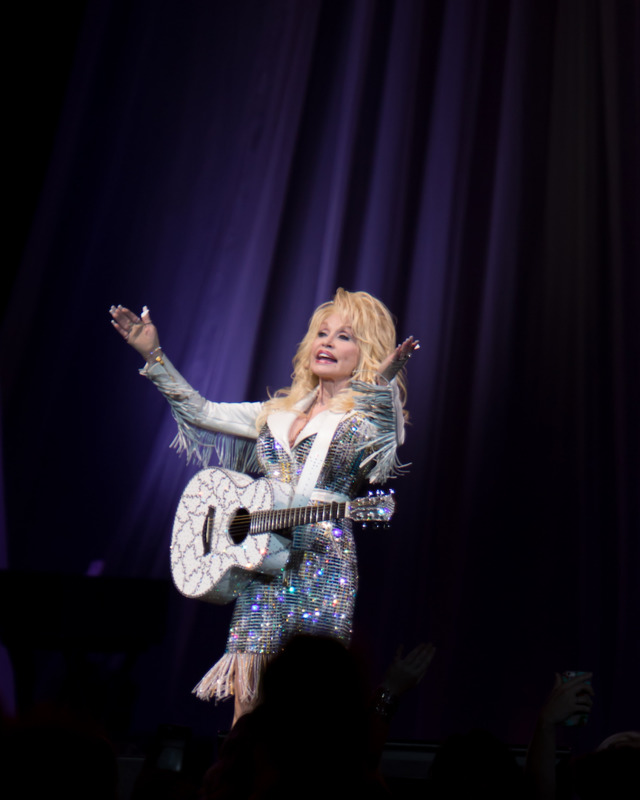 Two weeks after her appearance in Tampa, Dolly Parton is asking Reba McEntire, Kenny Rogers and Alison Krauss to help her up the ante on her efforts to help victims of a fire that raged through her home state of Tennessee.

Dubbed “Smoky Mountains Rise: A Benefit for the My People Fund,” the program will air nationally on RFD-TV and Rural Radio. It aims to to help the Dollywood Foundation raise money for the victims of the recent fires in the Great Smoky Mountains. The blaze killed 14 people and destroyed almost 2,000 homes.

"My home in the Smoky Mountains of Tennessee is some place special,” Parton said in a release. “Wildfires have affected many of the people — my people — who live in those beautiful mountains. We want to provide a hand up to those families who have lost everything in the fires. I know it has been a trying time for my people and this assistance will help get them back on their feet.”

A release from the foundation also added that “the first funds will be distributed from 10 a.m. to 7 p.m. EST on December 15-16 at the CARE MORE Assistance Center at the LeConte Events Center in Pigeon Forge, Tennessee. One check per household per month will be issued. All recipients must show a photo ID. Anyone needing assistance in the application process should call 1-800-DOLLYWOOD.

Read our review of her recent Tampa show at Amalie Arena here.