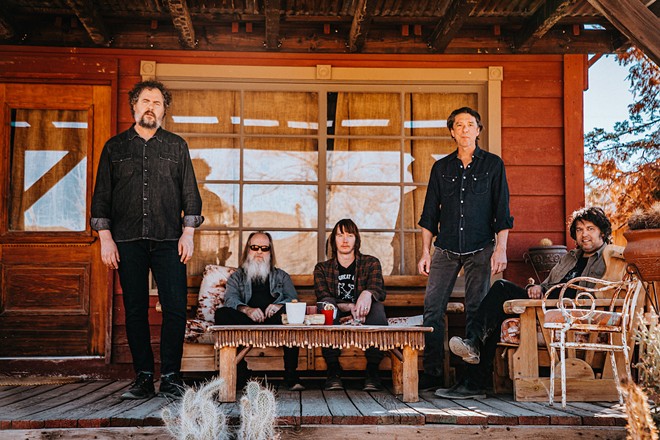 Photo by Brantley Gutierrez
L to R: Patterson Hood, Brad Morgan, Matt Patton, Mike Cooley, Jay GonzalezDrive-By Truckers
If you miss the old State Theatre, you might want to check out the schedule at 687 Central Ave. as of late. Tennessee Americana favorite Lucero recently confirmed a return to the address, and Drive-By Truckers also now has plans to play the space this spring.

Tickets to see Drive-By Truckers at what’s now known as Floridian Social in St. Petersburg on Thursday, April 20 at 7 p.m. go on sale to the public on Friday, Dec. 9 at 10 a.m. and start at $38. Lydia Loveless opens the show. Other Florida stops on the tour include Fort Lauderdale and Orlando.

The Truckers’ Patterson Hood just played two solo shows in Ybor City last month, but this stop find his Athens, Georgia rock and roll band on tour in support of a new album, Welcome 2 Club VIII, which plays like a tip of the cap to the band’s honky-tonkin, Muscle Shoals origin.

The album features guest spots from the likes of R.E.M.’s Mike Mills, Margo Price and even Mississippi-bred songwriter Schaefer Llana (who played St. Pete in 2018).

Find me at the bar drinking a Tecate and shooting cheap tequila, and thinking about all the shows that've passed through the former bank, which turned into a venue in 1991 before going on the market in 2018. Kevin Chadwick bought the building soon after that and spent two years doing an exhaustive rehab before reopening as the Floridian Social Club (which has since shortened its name ever so slightly).

The Truckers booking comes ahead of a push by Floridian Social's talent buyer Shawn Kyle to start booking"#statetheatresundays" at the venue, which was once known as a somewhat grimy, but cozy and near perfect place to catch shows.

On Instagram, Kyle said the new concert series will highlight local, regional and community sounds, including indie, punk, alt, hip-hop, metal, DIY and beyond inside "the room that was the center of many of those scenes for decades for so many of us." 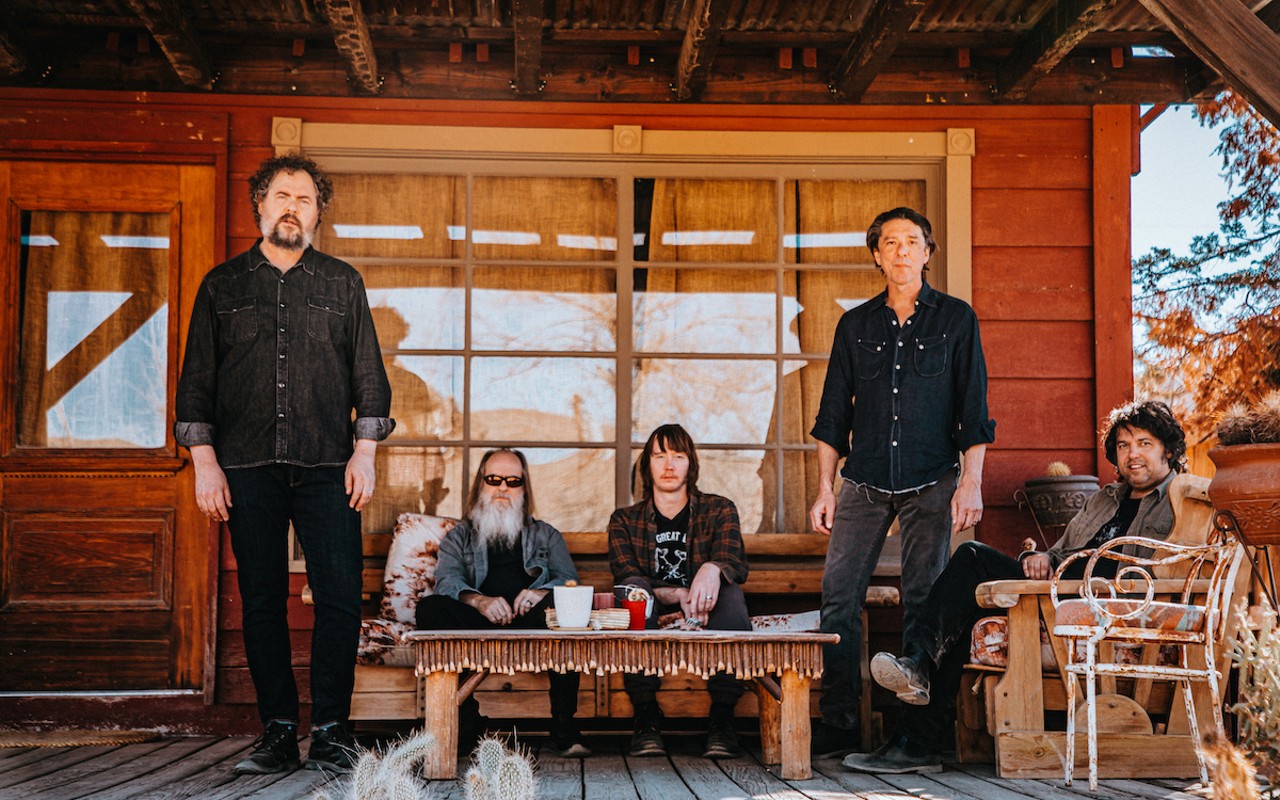