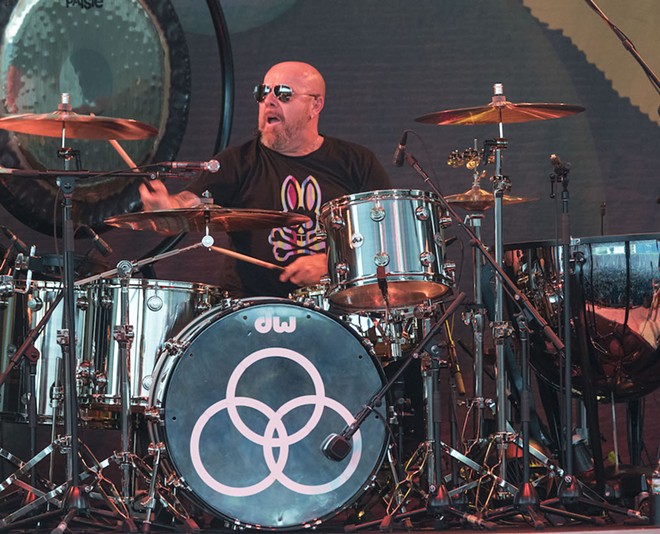 Rod Millington
Ari and the Alibis
Jimmy Page and John Paul Jones remain reclusive, and Robert Plant himself has admitted that he has moved past Led Zeppelin, and is fully focused on his solo career, with and without Alison Krauss.

But the late John Bonham’s son Jason—who took his father’s place behind the kit at Led Zep’s legendary 2007 reunion concert—is still all for squeezing those lemons, even when he’s opening for Peter Frampton.

On Friday, Dec. 9 in Tampa, Jason Bonham and a three-piece band make their debut at the Hard Rock Event Center for their first post-COVID appearance in the Bay Bay area.