Find him on St. Pete concrete. 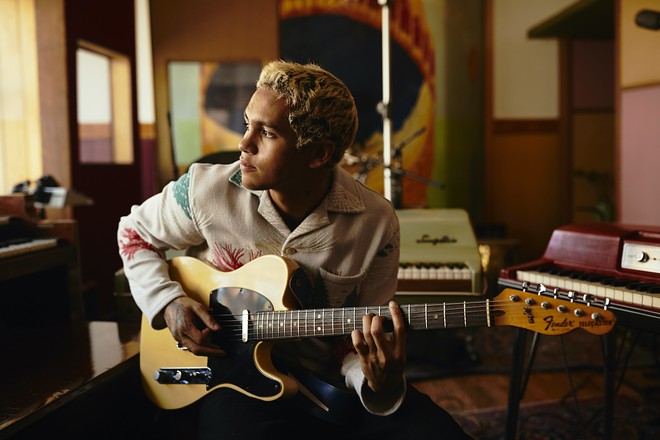 Tickets to see Dominic Fike play Jannus Live in St. Petersburg on Monday, Nov. 21 are on sale now and start at $69.

The 26-year-old rapper stayed especially productive during the pandemic. This decade alone, he has joined the cast of—and performed “Elliot’s Song” with Zendaya—for “Euphoria,” dropped his debut album What Could Possibly Go Wrong, and covered “The Kiss of Venus” for Paul McCartney’s III Imagined project that also featured the likes of Phoebe Bridgers and Khruangbin.
The just-announced St. Pete gig—nine shows into a 24-date run—is the closest to a homecoming gig that Fike is gonna get this time around, so don’t be shocked if tickets go quickly.