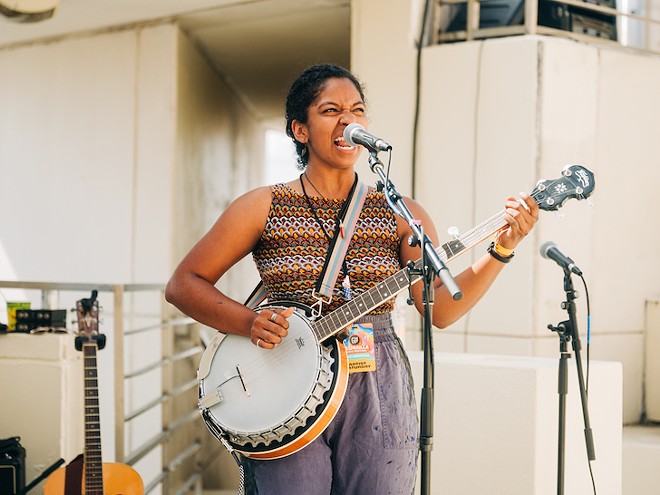 The venue’s “Live & Local” series is exactly what it sounds like: Up-and-coming local artists drenched with potential playing its outdoor Riverwalk Stage, which has previously been graced by acts such as Mwiza and Eden Shireen. 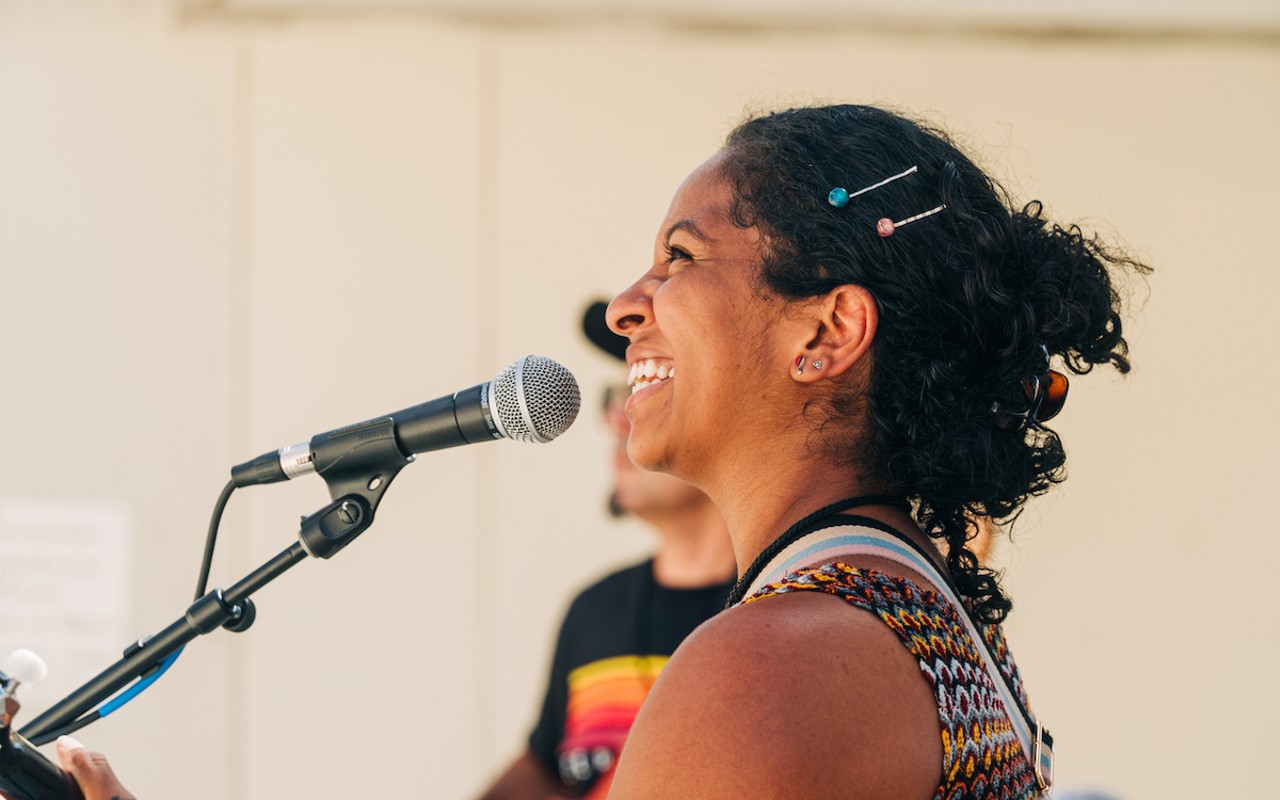 Live & Local on the Tampa Riverwalk

First Friday of every month