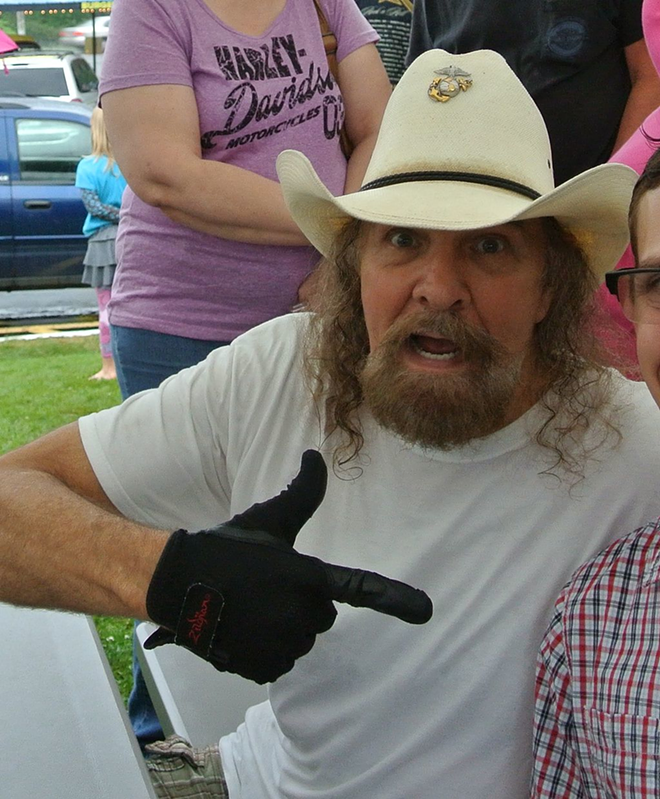 Pyle pleaded no contest since a mandatory life sentence would be in order if a jury found him guilty; he was sentenced to probation and required to register as a sex offender and then acquitted of failing to do so in 2009. He plays the music of Skynrd in Largo this Friday because it’s all he has left, apparently.

“Everything else has been taken away from me. My reputation, millions of dollars, my family has been destroyed by false accusations, I’ve been dragged through the mud,” he said in a recent interview.

“I’ve been beaten up, left for dead, all my money stolen, but I still love to play.”

Miami garage-rock band Better Than This plays Tampa on Friday