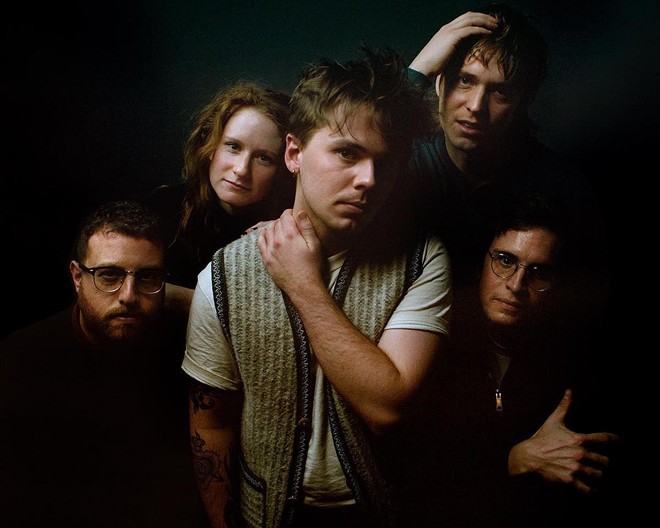 Photo by Daniel Delgado
Dendrons
Tampa Bay fans of Dehd and Nation of Language are gonna want this Friday, June 24 show by Dendrons on their radar.

From the Windy City (like Dehd), Dendrons plays an active, jangly and abrasive brand of noise-pop and has never been afraid to go existential in its lyrics. “Same Spot,” a runup single to 5-3-8, a new album due in August, takes place in a “sprawling, dystopian city—a kind of rusty city hell,” according to the band which brings its shoegazy brand of post-punk to Tampa's Hooch and Hive.