A tribute concert is scheduled for this weekend in Tampa Heights.

owen.meats.56/Facebook
Owen Meats, who died on Dec. 29, 2021.
Tampa Bay lost a community staple, musician, and friend when Owen Meats, 41, died unexpectedly while on a family vacation in South Carolina on Wednesday, Dec. 29.

Owen was born in Pittsburg, Kansas. He spent elementary and middle school days in Tampa and was back in Kansas for high school. After earning an Associates Degree in Culinary Arts from the Art Institute of Tampa, he worked at Bern's Steak House and Boca in Tampa.

Owen left the restaurant industry to work in music: his true passion. Together with bandmate Troy Cedeno founded and worked on Tampa’s Best of the Bay winning Tampa Short Circuit studio and Short Circuit South in Sarasota, where he helped many local bands like Poetry ‘n Lotion and Florida Night Heat produce high-quality albums.

“I've known Owen for over 20 years. He was one of my closest friends. He was one of the first people to believe in not just me as a drummer, but as an artist and songwriter,” Holy Terror’s John Nowicki told Creative Loafing Tampa Bay. “His influence and critiques were vital to my musicianship. We understood each other as musicians, friends, misanthropes, and human beings. He was the world's scariest-looking teddy bear, who could quote Nietzsche, blow your mind with some weird ass music he'd unearthed, and out-drink you by several miles, all within a couple hours. A total gem of a human being. I will miss him dearly.” 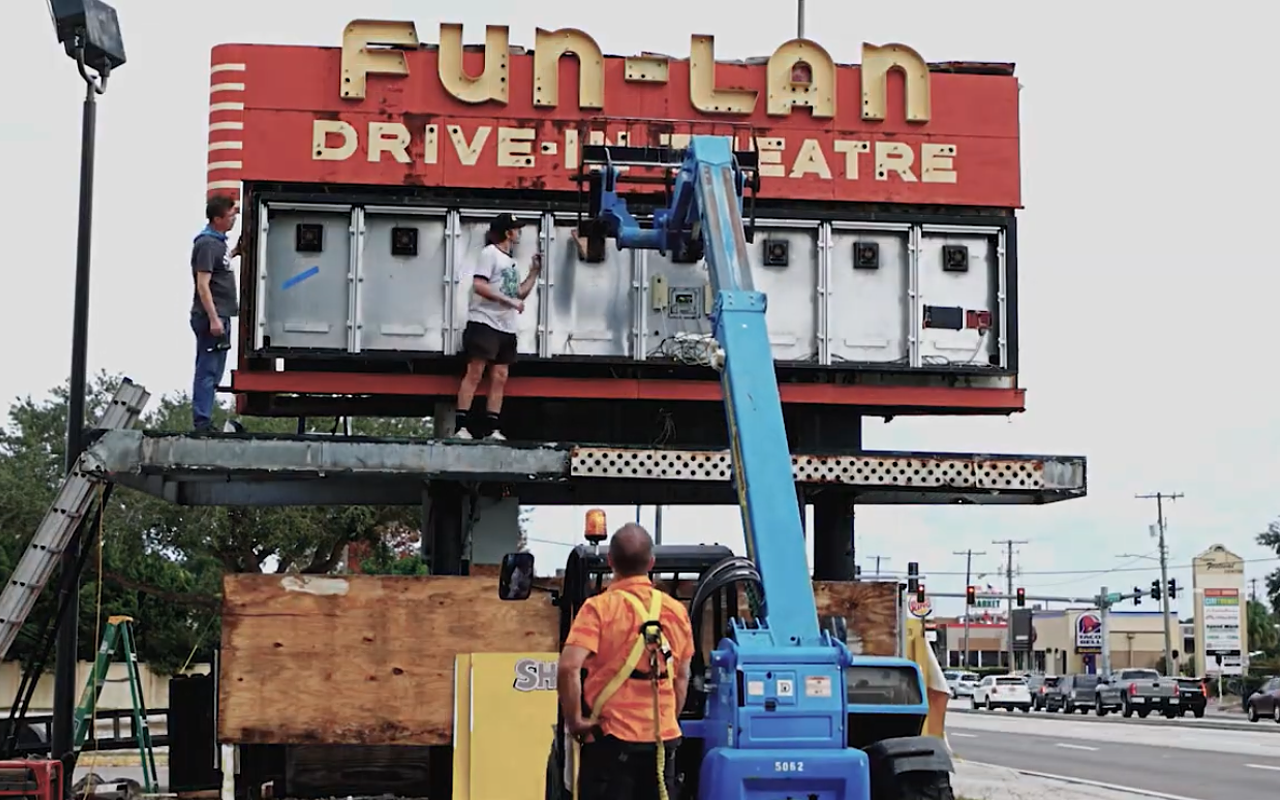 Owen most recently worked as a fabricator at LiveWork Studios and helped the Crab Devil crew move the Fun-Lan Drive-In sign just days before his death.

“It's been a tough couple of years on this planet, but Owen worked to make one little piece of it brighter for everyone who was in it,” LiveWork’s Devon Brady said on a social media post. “He wasn't our most skilled or our most experienced fabricator, but he held an arguably more important role in our organization—Owen was in charge of crew morale. When Owen was happy, everybody was happy. And Owen was happy a lot.”

And that is the jist of Owen. He brought smiles to all who knew him, and leaves behind music that will go down in Tampa Bay history.

“Working with us can be an adventure and Owen was an adventurer at heart. Our thoughts are with Owen's family, his many friends, and the community that lost a rising star with still so much potential. Take care. Cherish your loved ones. Tell people what they mean to you. Owen did all of that,” Brady said.

A Tribute to Owen Meats happens at 6 p.m. on Saturday, Jan. 15 at Shuffle in Tampa Heights (one of the places his band the had played in the last year). More than a dozen friends and collaborators will play music to honor their friend.

The family suggests donations to Recycled Tunes or the National Independent Venue Foundation. Persons may also donate gently used instruments to the show at Shuffle.