Garth Brooks' first concert of 2022 is in Orlando this spring

It's the only Florida date on this North American run. 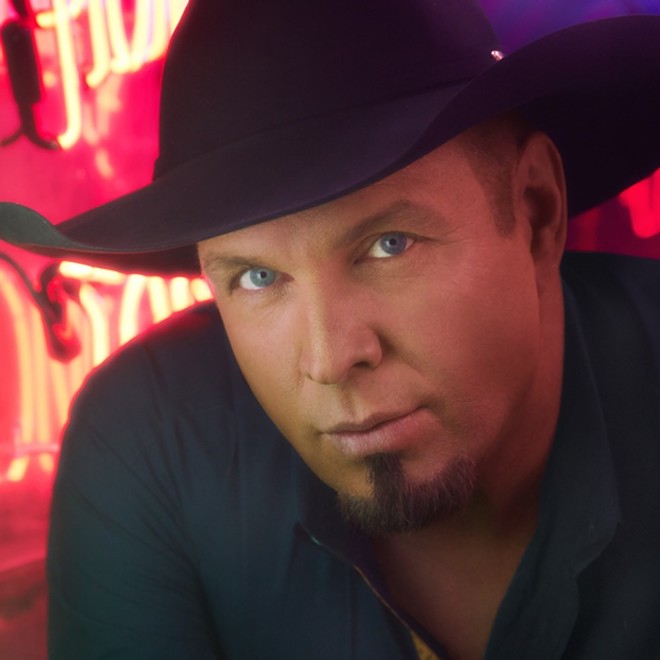 Garth Brooks/Facebook
Garth Brooks
Country megastar Garth Brooks will be "(thunder) rollin'" into Orlando next spring for a stadium gig—befitting a musician who puts on a show with a capital "S."

Brooks will be headlining Orlando's Camping World Stadium on March 26, 2022, as part of his ongoing "Stadium Tour."

This March date will not only be Brooks' first show in Orlando in five years (though there was that "dive bar show" in Sanford in 2019) but the only Florida date on this North American run. And, as of this writing, his first gig of 2022.

If you want to (seasonally) pregame for this concert, might we recommend either of Brooks' two Christmas albums—Beyond the Season or Garth Brooks & the Magic of Christmas?

Tickets go on sale Friday, Dec. 17 at 10 a.m. through Ticketmaster.

This post first appeared at our sibling publication, Orlando Weekly.