Cimafunk, Melt, Bob Moses and more are on the bill, too. 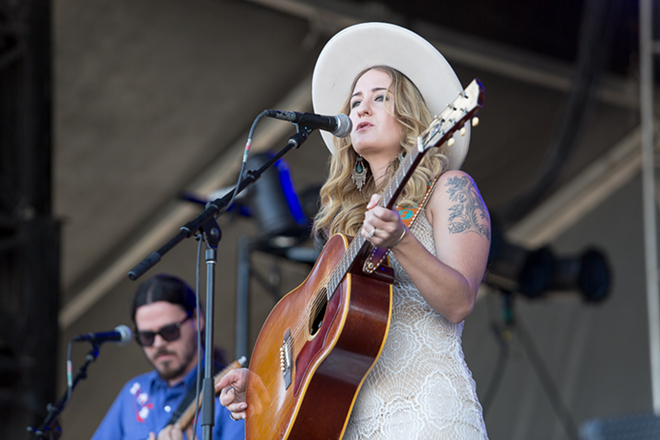 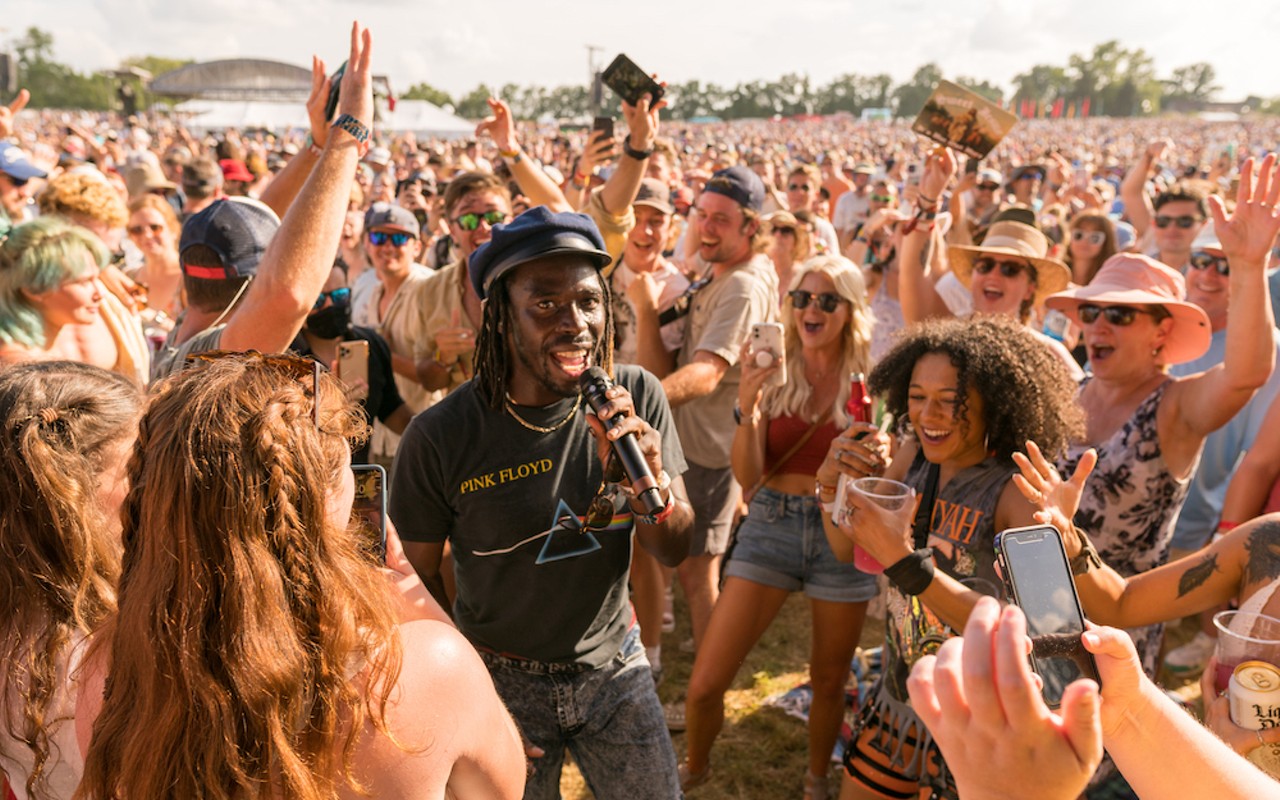 Price went on to sign to Third Man Records which released her 2016 breakout Midwest Farmer's Daughter.  Since then, she's become an icon of the new outlaw country movement and left the storied label for Loma Vista, a division of Concord which is releasing her still-unamed new album.