Press Handout
Ghost-Note.
It’s been less than two months since Snarky Puppy headlined Clearwater Jazz Holiday, but members of the Grammy-winning jazz outfit are already headed back to a venue just seven miles away.

Built around Puppy percussion duo of Robert “Sput” Searight and Nate Werth who’ve connected with members of Prince’s band as well as Mononeon, Ghost-Note last funked up Dunedin Brewery in 2019.
Kendrick Lamar producer Terrance Martin sat in on that gig, and there’s no telling who’ll show up at this gig, but seeing that the cover is someone $0, music fans have nothing to lose and so much to gain by checking it out. 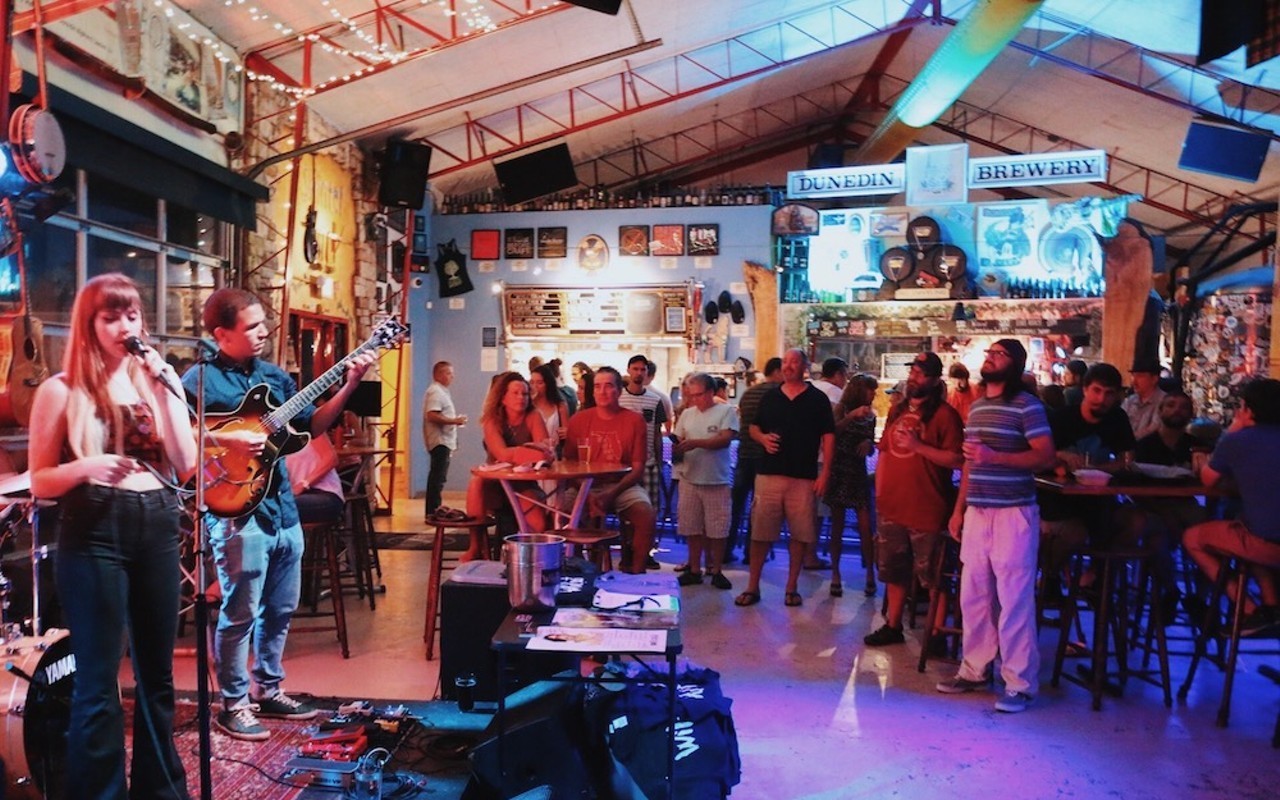