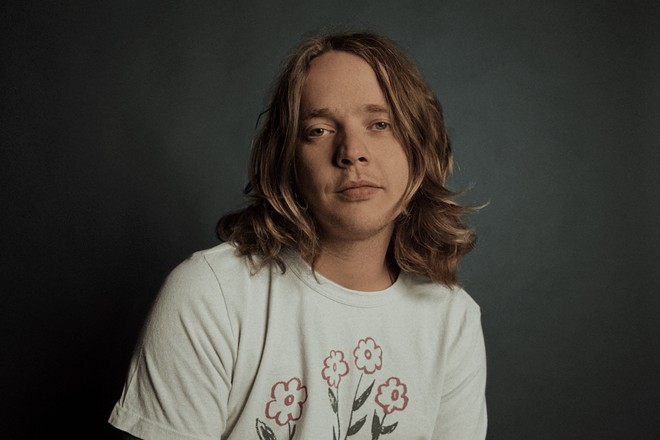 Photo by Alysse Gafkjen
Billy Strings
Billy Strings has been on a rapid rise since he played Tampa’s Gasparilla Music Festival in 2018, and that journey comes back to Tampa Bay next spring.

Tickets to see Billy Strings play Yuengling Center in Tampa, Florida on Tuesday, April 18 at 8 p.m. go on sale this week, with tickets starting at $39.50 . An artist presale starts at 10 a.m. on Wednesday, Dec. 7, with public onsale happening Friday, Dec. 9 at 10 a.m.

The show is in support of the Michigan-born, Nashville-based picker’s 2021 inward-looking album, Renewal, plus the release of this year’s Me/And/Dad. The latter is a covers record where Strings and his father Terry Barber play new renditions of 14 bluegrass and country songs that they’ve been playing together since Strings was a child.

Outside of a three-night stand at the St. Augustine Amphitheatre, the Tampa show is the only chance for Floridians to see the 30-year-old bluegrass extraordinaire whose 2019 album Home won the Best Bluegrass Album at the 63rd Grammy Awards.