It's easy, and not-so-easy. 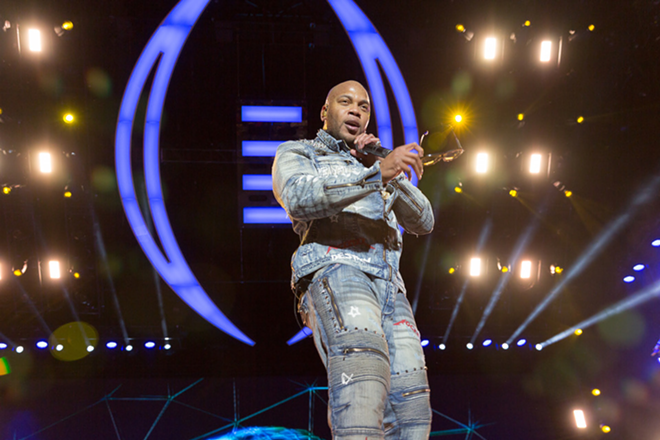 It might've had something to do with the fact that the Sunshine State rapper has been tapped to play at the NHL All-Star Skills competition at Amalie Arena on Saturday, January 27. The 38-year old — who recently played a free Tampa show as part of last year's College Football National Championship festivities — will also play a private league party at the Tampa Convention Center (h/t TBT Soundcheck)

While you'll need tickets (and connections) to get into those shows, the league is giving fans a free concert at Curtis Hixon Park on January 26. Headlining that one will be Fitz and the Tantrums who also played a private party at Ferg's Channelside during last year's College Football Championship.

More acts are set to be announced, and there's no word on whether or not there will be a musical element to Friday and Sunday fan parties, but more info on how to get in and around is available in this fan guide.