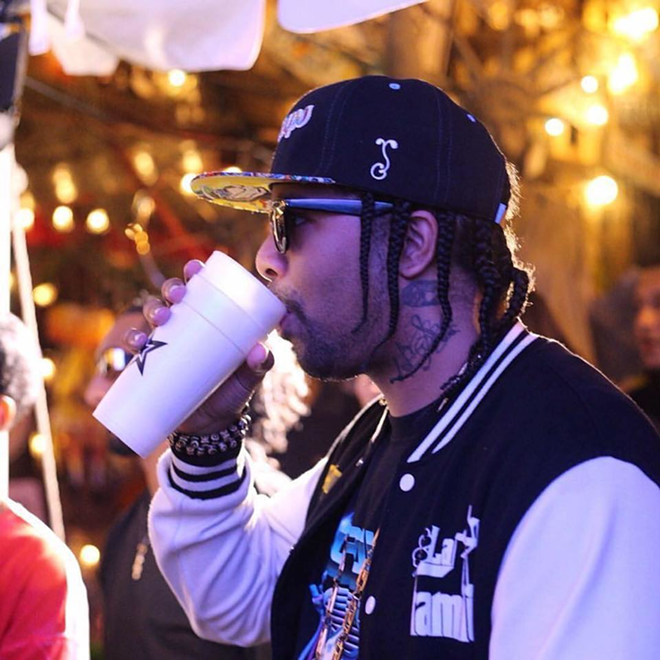 It’s been almost 20 years since Lil Flip emerged out of the Houston, Texas rap scene with “I Can Do Dat,” and he’s bringing some nostalgia to Ybor City for a throwback night at The Ritz on July 18.

After “Do Dat,” DJ Screw dubbed the young rapper “The Freestyle King,” and he was off running. A platinum album with Columbia followed, and its single, “The Way We Ball” elevated his profile further, which opened the door to work with Ludacris and Three 6 Mafia. Flip’s most famous cut, “Sunshine,” came soon after, but he split with the label in 2007. He was then arrested for credit card fraud, called out for not paying child support and then arrested again in 2013 when Louisiana officials found him with weed and a firearm.

These days the 38-year-old author (he released a book called Don’t Let the Music Industry Fool You! in 2014) lingers in the headlines thanks to a since-quashed feud with T.I. He also appeared on a new album from OG Cuicide.

Tickets to see Mr. Flip in Tampa Bay are on sale now for $10. More information is at seetickets.us.