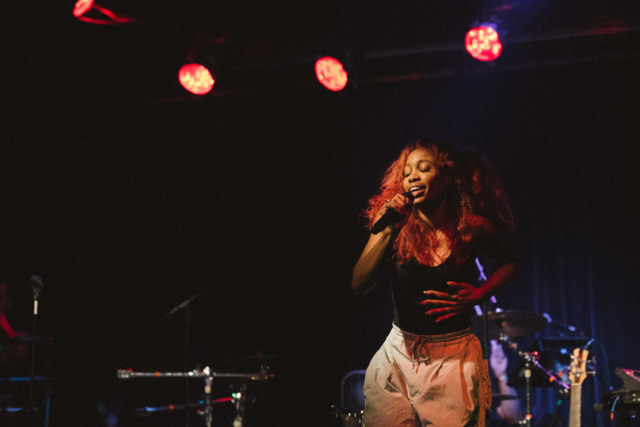 Miami's iii Points music festival got a little wrecked by rain in 2018, so it booked new dates (February 15-17) that move it closer to Tampa's Gasparilla Music Festival (presumably happening March 9-10) and St. Petersburg's (also rescheduled) Et Cultura festival, which is happening February 13-17 at

Today fans found out who'll be playing iii Points 2019, and the lineup is, well, on point like a motherfucker.

SZA, Tyler the Creator, A$ap Rocky and Erykah Badu occupy the top line of the bill, and directly below them are James Blake, Beach House, Herbie Hancock, Blood Orange and The Internet.

See the full lineup below. Tickets start at $180 and are available via iiipoints.com.