We hope you're happy at Jannus Live on Thursday. 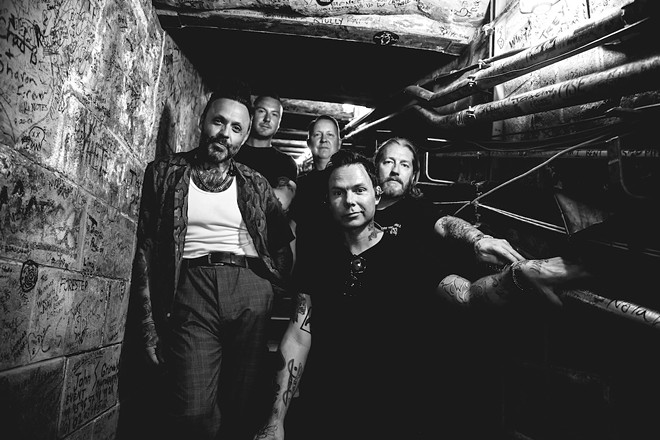 Photo by Dave Arnold
Blue October
Texas rock band Blue October—which plays Jannus Live in St. Petersburg on Thursday, Dec. 8—is currently in the midst of one of its biggest projects ever.

The group behind “I Hope You’re Happy” is in the process of putting out a triple album. Not a 3-LP album, but a record being released in three separate installments. Spinning the Truth Around’s first part emerged in October, while part two is scheduled to drop sometime in the spring (part three is still in development).

In the meantime, you’ll probably get to hear a yet-to-be-released track or two on in St. Pete, when the band takes over Jannus for the first time since last fall.