He must miss the band as much as we do. 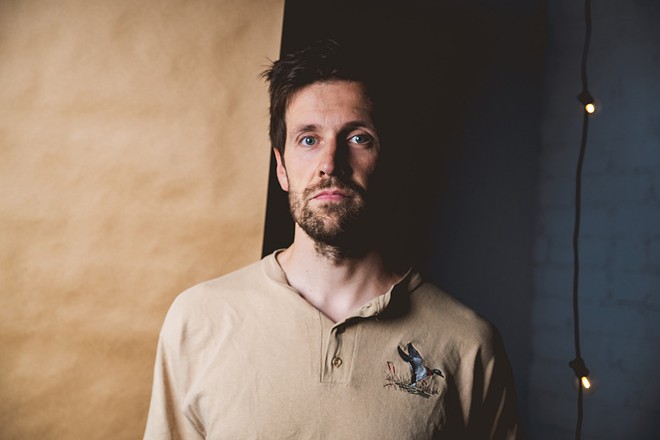 Photo by Adam Parshall
Rick Maguire of Pile
It looks like Nashville-turned Boston indie band Pile is taking a quick break—or at least not risking trying to get the whole band on tour during a pandemic—because lead singer Rick Maguire is hitting the road solo for a run that includes a March 4 stop at Tampa's Hooch and Hive.

Last year, he released a solo acoustic album, Songs Known Together, Alone, full of Pile songs, likely as a symbol of the loneliness that comes with social distancing. But it must have done incredibly well among fans, because Maguire is set to perform alongside KC Wren of Thou, and local favorite Story Mode at the West River venue near downtown Tampa.
Maguire has said that Pile will return to perform some live shows in the fall, but in the meantime, don’t be surprised if he plays the entire album. He must miss the band as much as we do.