Because we can't wait to buy it.

In the world of seemingly-anything-goes politics, this shouldn’t surprise us. That doesn’t mean it doesn’t make us roll on the floor laughing though.

In what seems to be a screenshot of a Facebook post that has already been deleted, St. Petersburg mayoral candidate Rick Baker (who squares off with another Rick on November 7), shared conceptual cover art for a hypothetical hip-hop and R&B album.

We’ve reached out to Baker’s campaign to make sure it wasn’t hacked by a jokester or if the screenshot is the work of some expert photoshop troll, but we’ve yet to hear back.

Following his landing in second place by some 70 votes in the six-way mayoral primary, he appeared to have lost his cool while giving his election night speech. Sometime in September, his campaign website, the tone of his ads and even his personal style got a makeover in an effort to make him seem “cool.”

Kriseman supporters ridiculed “cool” Baker, and on Friday the “hip-hop” ad went viral despite its having been taken down.

The post is also a reminder of Baker’s efforts to appeal to the city’s African-American voters, a demographic both candidates need to appeal to in order to win. Perhaps it wasn’t intended to be an earnest effort to appeal to voters who happen to listen to hip hop, but it’s clearly something that can easily be seen as racially insensitive at best.

Have a look at the artwork in question below, and please chime in on Facebook or Twitter if you have any more information. Call your local record store to see if it has pre-ordered the album. 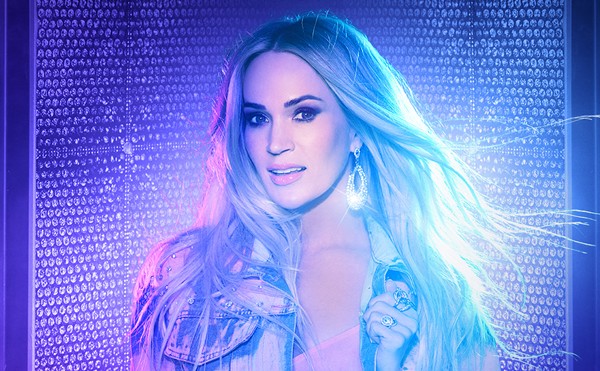