Go to 'Heaven and Hell' at The Ritz. 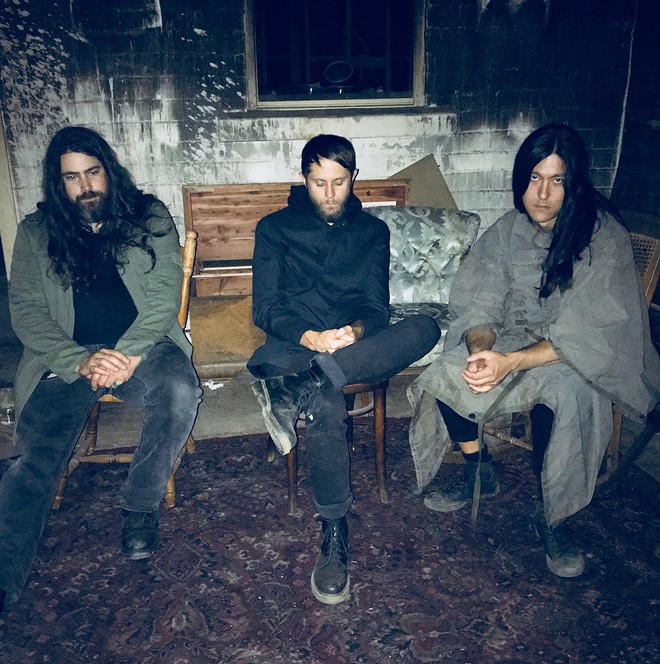 His latest, Final Light, is an homage to primarily the latter, which makes him the perfect addition to the “Heaven and Hell” tour headlined by Health and headed for The Ritz in Ybor City on Tuesday, Aug. 30.

The L.A. noise rock pioneer’s new album Disco 4 :: Part II is the kind of record you lose yourself to in the club. With cameos from Lamb of God and early tourmates Nine Inch Nails, the band simultaneously nods at its legendary status in the scene and looks forward with noise-rap tracks featuring Backxwash and Ho99o9.