Ready to hear some Bangors?

When Particles Collide’s Facebook bio reads “Touring, touring, touring,” and from the looks of the fat East Coast run it’s on now, that’s pretty accurate. The Bangor, Maine-based alt-rock band makes its St. Petersburg stop this Friday, alongside Tampa-based act The Nervous Girls, who triumph an indie-rock sound with an emo twist.

The two members of When Particles Collide met while they were both on the cast of a musical, so expect their larger-than-life vocals and personalities to fill up the back of the Bends with ease at this no cover show.

Kyla Fields is the Managing Editor of Creative Loafing Tampa Bay who started their journey at CL as summer 2019 intern. They are the proud owner of a charming, sausage-shaped, four-year-old rescue mutt named Piña.
Read More about Kyla Fields
Scroll to read more Show Previews articles 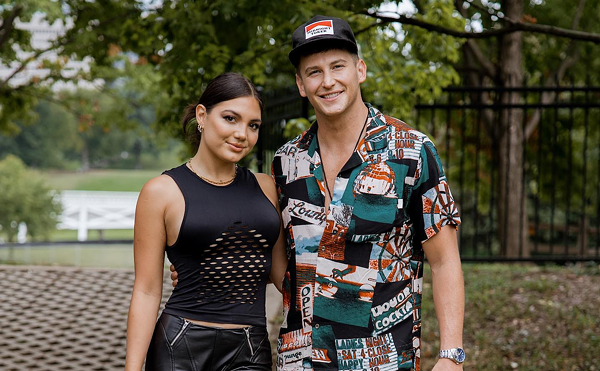