This is not a metal show. 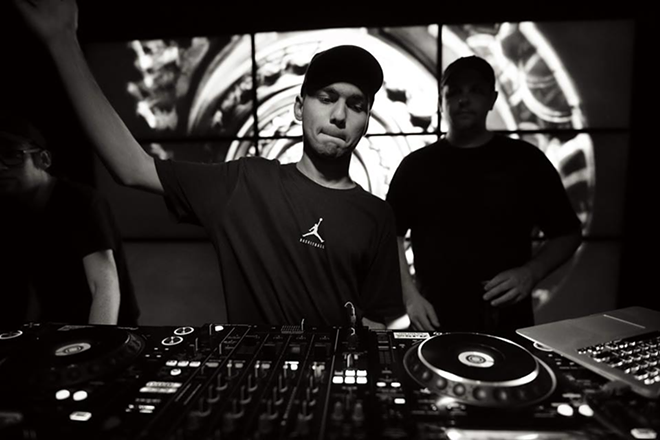 Just a heads up for anyone that’s confused about some of the posters advertising Friday night’s bill at The Ritz. This show is headlined by Australian dubstep producer Maruda who just changed his moniker from “Mastadon” because of how often folks were mistaking him for Atlanta heavy-metal band “Mastodon.” Maruda’s gig is no cover if you want to see how similar the bands sound (spoiler: outside of volume, there’s zero crossover).