Tickets for her "K-12" tour go on sale this Thursday. 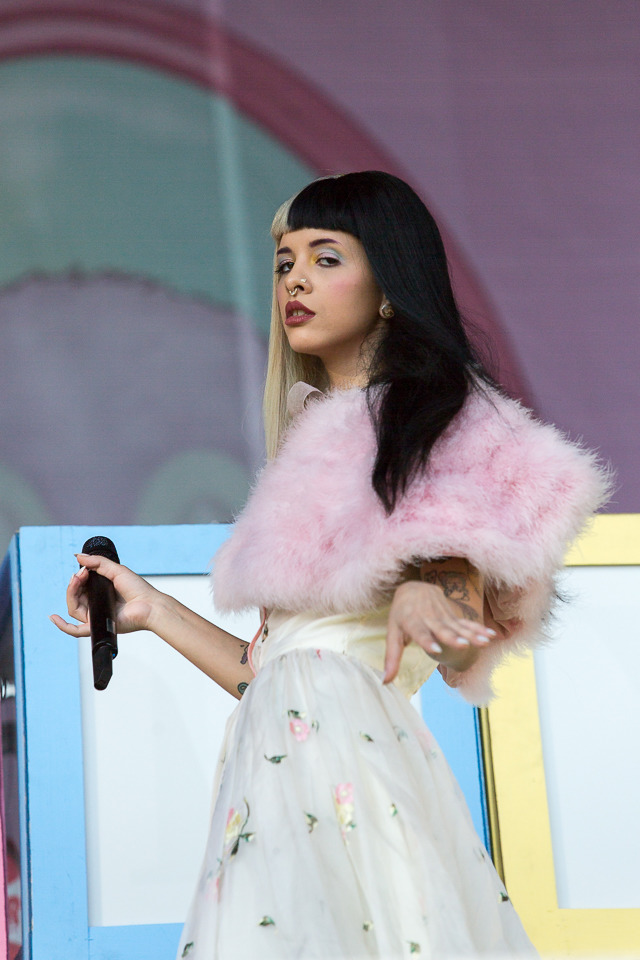 Melanie Martinez is known for her baby doll demeanor just as much as she’s applauded for her powerful bedroom-pop songs and and moody lyrics. Sticking to the same child-like persona that she's trumpeted since 2012, Martinez brings her aptly-named “K-12” tour to Tampa’s Yuengling Center on July 2.

This upcoming tour is set to be the most adventurous and complex stage production of her eight-year career as a pop star and is in promotion of her upcoming EP After School, which drops this spring. Martinez’s “K-12” tour is also special because the singer is teaming up with Plus 1 (stylized "PLUS1"), an organization that puts popular musicians at the forefront of social change, and the Trevor Project, a nonprofit that supports crisis intervention and suicide prevention services for LGBTQ youth.

Get a taste of Martinez’s newest group of songs by listening to her latest single,  "Copy Cat” feat. Philly-based rapper Tierra Whack, which was released earlier today.

Martinez bounced back quickly after sexual assault allegations against her in 2017, completely denying all charges of rape and sexual coercion from her friend and fellow musician, Timothy Heller.