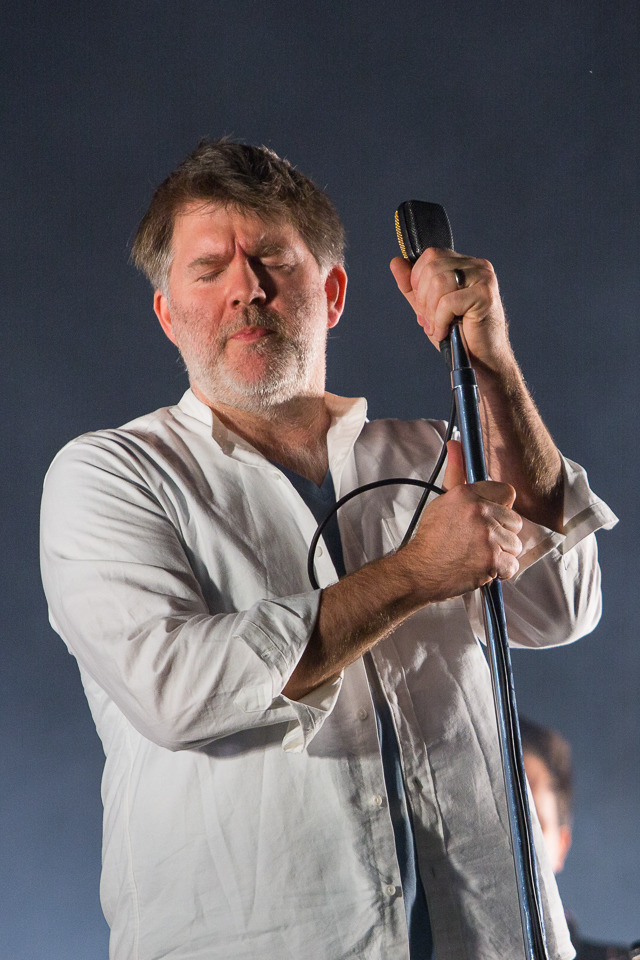 Many Florida residents felt the wrath of Hurricane Matthew as it made its way up the Atlantic coastline in 2016. Among the affected was III Points, Miami’s three-day tech, art and music festival.

Hurricane-related travel issues cost III Points its headliner, LCD Soundsystem, but the 2019 iteration of the festival has just announced something close to a consolation prize by booking a DJ set from the band’s frontman, James Murphy, who will close III Points’ main stage on Saturday night.

Other lineup addition announced on Wednesday include U.K. producer Eclair Fifi, Chaim, Twelve’len, and Miami’s own Otto Von Schirach, among others.

III Points — which runs from February 15-17 — also announced the return of the popular roller rink stage, Skate Space, as well as some exciting news about Boiler Room also hosting a III Points stage.

You can still find, three-day, single-day and VIP passes via iiipoints.com