The Georgians arrive with their first album in 10 years. 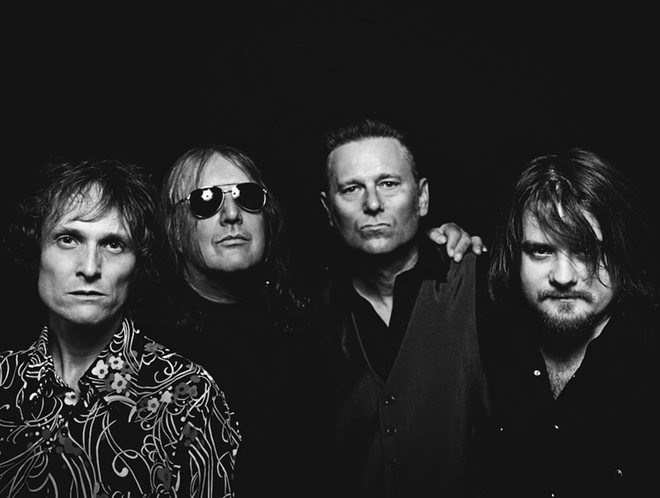 Drivin N Cryin hasn’t released a full-length since its 2009 working class rock-opera, Whatever Happened to the Great American Bubble Factory, but the Georgia-based band tapped songwriter Aaron Lee Tasjan to help it get back on track in a big way.

Have Gun, Will Travel’s Burke Bros. open the show.