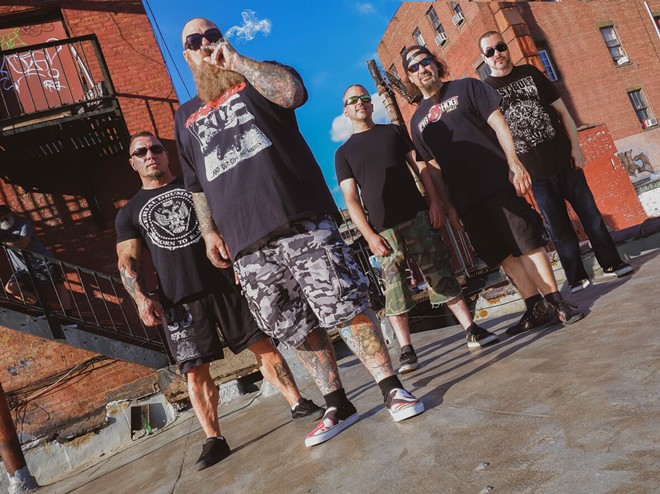 Dukes doesn’t have any immediate plans to rename itself to record with Darryl “DMC” McDaniels again anytime soon, but for the first time in nearly a decade, a new, DMC-free album has emerged, entitled MKUltra.

The New York thrash band is set to do a limited run of east coast shows alongside Dead By Wednesday, which will mainly run its course in Florida, where it appears the band has never played as a whole before.