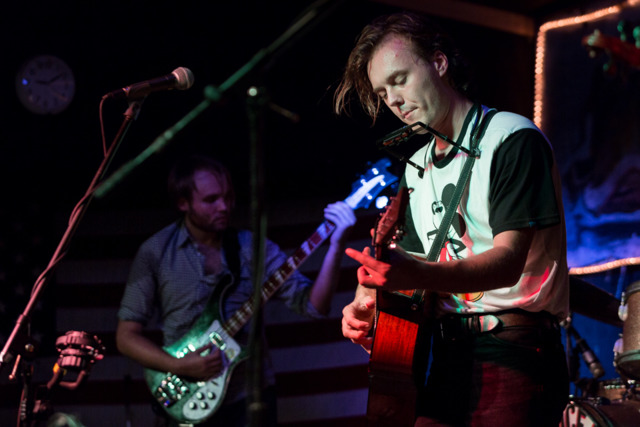 The Attic at Rock Brothers shared that it would be hosting the powerful Oklahoma songwriter within the walls of its pristine listening room on September 13. Tickets for the show are on sale now and cost $25-$40. A meet-and-greet is scheduled before doors open at 7 p.m.

Millsap has also announced a show at the Safety Habor Art & Music Center in on September 14. Tickets for that show (doors also at 7 p.m.) start at $25.

Millsap’s history in the Pentecostal church mixes with rock influences like Eric Clapton and Stevie Ray Vaughan to morph seamlessly into southern gospel-gothic tracks that shake the foundations of tradition in the best possible way. Millsap’s growing popularity led to his network television debut on Conan and a performance alongside Elton John at the Apple Music Festival in London back in 2016.

More information on the Ybor City show in support of Millsap’s 2018 album Other Arrangements is available via eventbrite.com, and you can get info on his Safety Harbor concert via safetyharborartandmusiccenter.com.