Orchestral Maneuvers in the Dark plays St. Pete this weekend 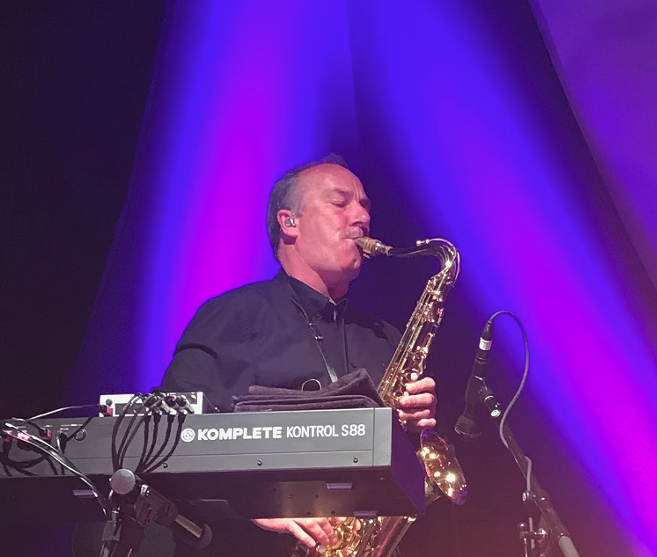 Photo by Barbara Myers
OMD plays State Theatre in St. Petersburg, Florida on April 13, 2018.
Andy McCluskey and Paul Humphreys, both 62, have been at it for six decades, having founded Orchestral Maneuvers in the Dark (OMD) together in 1978—and they're bringing the party to Jannus Live in St. Petersburg on Saturday.

The duo, often considered pioneers of techno and electronica, just recorded shows at London’s Royal Albert Hall ahead of a new live release due this year. The decision to record the sets was made before the shows even happened, but luckily, both of OMD’s performances were executed flawlessly—and we expect nothing less at Jannus this weekend for OMD’s first local appearance since 2019.