The everlasting union arrives at Capitol Theatre on Thursday. 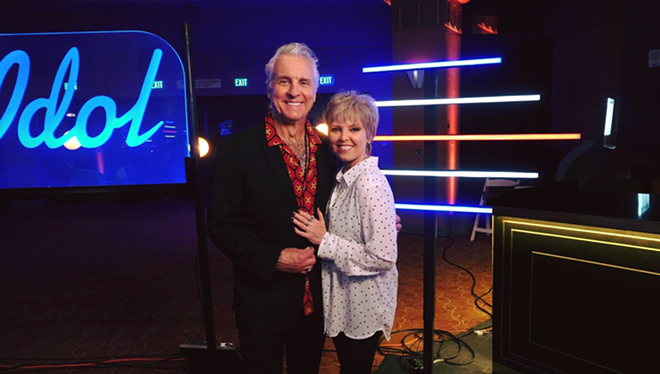 It’s been 36 years since the song became a hit, and love is still a battlefield. Pat Benatar and Neil Giraldo — who’ve been making music together for the better part of four decades — are still at it, too, and they’ll be at Clearwater’s Capitol Theatre to hit fans with their best shot during what feels like their umpteenth show in the last five years.