Psychedelic-rock legends The Zombies stop in Tampa Bay next week

Original members Colin Blunstone and Rod Argent anchor the band, which recently got inducted into the Rock & Roll Hall of Fame. 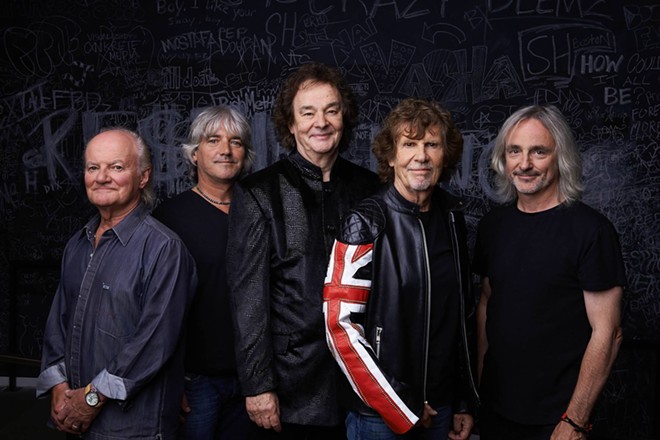 The Zombies / Facebook
It took a long time to come, but Tuesday night, Colin Blunstone, Rod Argent, and The Zombies circa 2022 are bringing its “Life Is A Merry-Go-Round” tour to downtown Clearwater.

Tom Petty’s all-time favorite band just finished a new album, which will hopefully be on shelves–and digital libraries–by the end of the year.

In an interview with Creative Loafing Tampa, Blunstone mentioned that he even penned a song for the album, which isn’t a common occurrence in Zombieland.

Opening the show will be singer-songwriter Bruce Sudano, who has worked with everyone from Dolly Parton to Snoop Dogg.